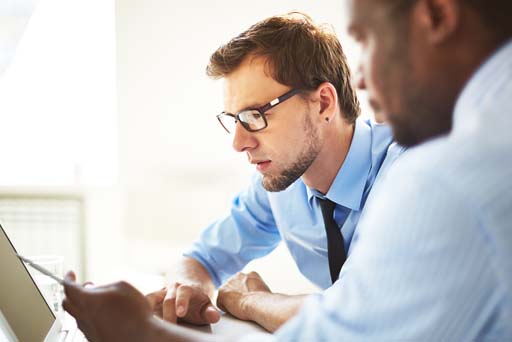 According to a recent report released by R3, the Association of Business Recovery Professionals, future prospects for UK small businesses heading into 2015 are looking extremely bright. Despite common belief that insolvencies are on the rise, R3 have shed some alternative light on the forecasts for small businesses across the UK.

The trade body for insolvency professionals has surveyed 1,000 small businesses in the UK between the dates of the 3rd of November and the 13th of November 2014. The results have highlighted levels of growth unseen for many years in this country. The research indicates that approximately two thirds of businesses have shown at least one primary indicator of growth.

2014 – Our Strongest Annual Performance for 7 Years

In contrast with this positive research, The Guardian has released a news report that states the UK economic recovery ‘lost steam’ towards the end of 2014. The final quarter’s figure slowed to 0.5% from 0.7% the previous quarter. Nevertheless, when taking into account all four quarters together, 2014 represented the strongest annual performance since 2007. The total annual growth for 2014 was 2.6% – the largest we’ve experienced since the financial crisis; showing faster growth than many other advanced economies.

R3’s report also portrays positive figures for growth in UK small businesses too, including a whopping 40% who have increased their sales volumes. A further 36% have invested in new equipment and approximately 38% have expanded their business. Other figures include:

The survey also suggests that larger companies are continuing to portray more signs of growth and expansion too. ( A large business is classed as one with more than 250 employees.) 88% of such organisations have experienced at least one significant growth indicator. This figure has risen 6% from June’s figure earlier in the year.

Will 2015 be the Year for Small Businesses?

So both large and small companies are flourishing it seems; or at least they have certainly established that trend throughout the last year. Economic growth slowed towards the end of 2014, but economists argue that this fluctuation alone cannot act as a reliable indicator of things to come.

This begs the question, will 2015 be the year that UK based firms thrive and help rescue the overall UK economy? Is this the year that we see some considerable improvements in spending and business profits? There are approximately 5.2 million businesses here in the UK and over 99% of them are small-to-medium sized enterprises. So it is safe to say that if 2015 does produce an economic revolution, small businesses will be the main driving force behind it. We guess only time will tell.

Number of High Growth Companies Down 2%

Next How Will The 2015 General Election Affect Small Businesses?