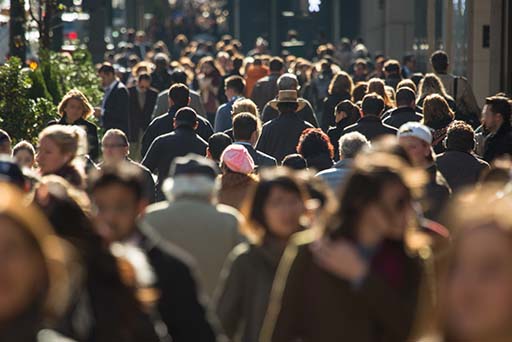 According to the Centre for Cities ‘2015 Cities Outlook Report’, the gap between Britain’s ‘best and worst’ performing cities has increased significantly.

The annual survey looked into the economic health of the largest 64 towns and cities, and the most recent reports are said to demonstrate a ‘Two tier economy of dynamism and decline”

National growth is said to be predominantly driven by a certain cluster of cities in the South, which have grown at twice the rate between 2004 and 2013 in terms of job creation, new business and population growth.

The Centre for Cities has called for all political parties to support economic growth in the UK in light of the upcoming general election.

Previous Deflation – what could this mean for business?

Next The General Election – What Could be in Store for SMEs?