Accountants could face tough fines for advising on tax avoidance 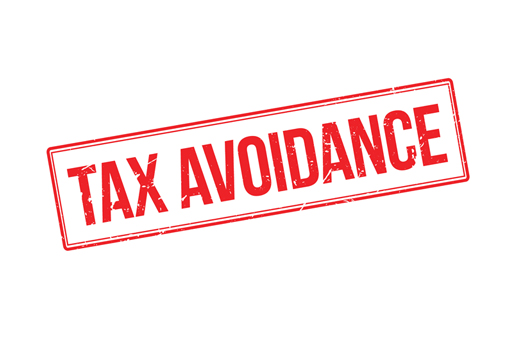 The Treasury wants to make sure that advisers (including Accountants) who helped clients avoid tax do not get away without being punished for their part in the tax avoidance. Offending advisers could face fines of up to 100% of the amount their client avoided paying.

Tax avoidance schemes cost the Government millions of pounds in lost revenues and the companies who avoid tax can face significant financial penalties where they are defeated by HMRC in court. However, their advisers have generally managed to avoid being penalised. Proposed rules would allow courts to also fine the advisers.

Jane Ellison, the Financial Secretary to the Treasury, said:

“The vast majority of…{tax avoidance}…schemes don’t work and can land their users in court facing large tax bills and other costs. These tough new sanctions will make would-be enablers think twice and in turn reduce the number of schemes on the market.”

The Treasury said the crackdown was part of a number of measures designed to tackle illicit finance and tax dodging.

Paying less tax without upsetting the Revenue – with an MVL

Clients look to their Accountants for advice on how to make them and their business more money. One aspect of such advice is to see how to use the current tax system to their benefit.

One area where there are still considerable tax benefits available is with Members’ Voluntary Liquidations (MVLs) and Entrepreneurs’ Relief, when a limited company is ready to close down. These are still encouraged by HMRC and are a great way of reducing the total amount of tax that is payable upon closing a company, in the right conditions.

Governments are always looking for ways to generate income through tax revenues. However, they will hopefully continue to let prudent savers and entrepreneurs enjoy the tax benefits available with things like ISAs, salary-sacrifice schemes and MVLs.

Clarke Bell work alongside Accountants to help their clients gain the tax benefits that are available with MVLs and Entrepreneurs’ Relief.

The deadline for comments on the consultation is 12 October 2016.

Are you in construction and finding things tough?

Previous Making Probate as affordable and quick as possible

Next Accountants offering a better Probate service than solicitors are providing

Email us at [email protected]l.com for details.