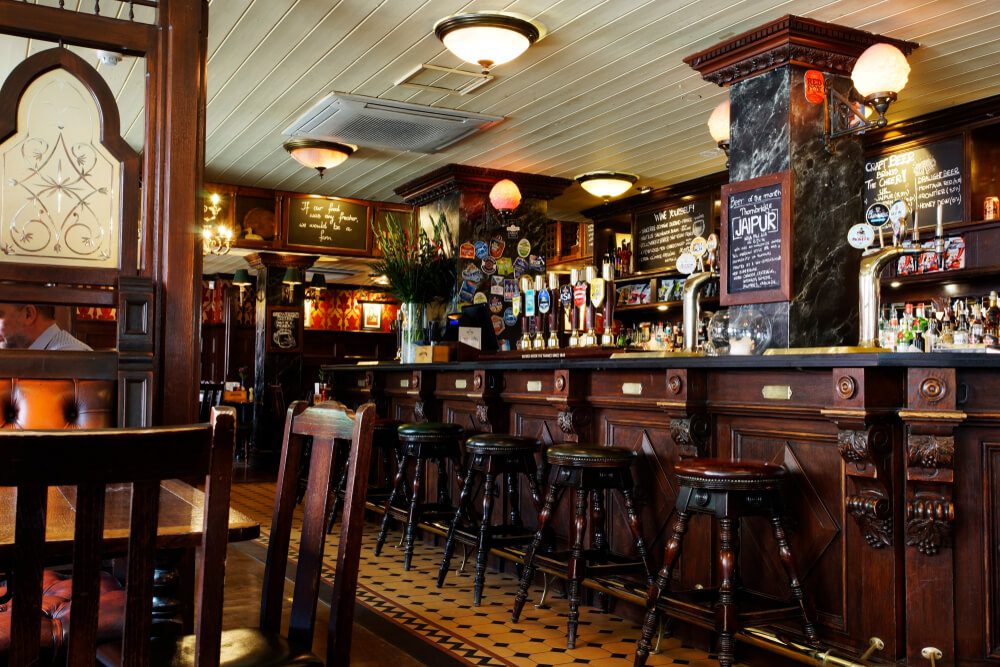 Almost 1,000 pubs disappeared from communities in Britain last year, as the industry continues to be placed under increasing financial pressure.

A total of 914 pubs closed down in 2018 – i.e. approximately 76 pubs each month – according to real estate data company Altus Group’s annual review.

As bad as these figures are, they aren’t as severe as the decline in 2017 which saw even more pubs struggling as a result of controversial revaluations that came into force that April.

“Pubs are being hit with a myriad of cost pressures at a time of unprecedented political uncertainty and unstable consumer confidence.

“Unless positive action is taken by the Government to address crippling costs, more pubs will be forced out of business.”

Earlier this month, the Campaign for Real Ale (Camra) warned that pub owners are being plunged into further financial difficulties in part due to business rate increases, resulting in rising prices and staff being let go.

In a survey of 650 pub owners, three in four believed the system is unfair on pubs, with many citing how difficult it is for such businesses to thrive.

“Since the last business rates revaluation in 2017, it has been clear that the system simply isn’t working for publicans.”

“The increase in the thresholds at which businesses, such as pubs, pay business rates coupled with the pubs discount during

The last two financial years has helped ease the decline.”

If you are the owner of a pub in financial difficulty, we can help find the best solution for you – at a very affordable price.

Next Things To Be Aware Of Before Entering An MVL