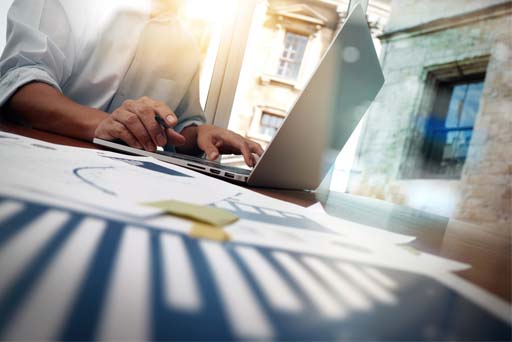 Thousands of businesses have ended up in court over a failure to keep up with business rates payments. Research, from real estate advisory firm Altus Group, has found that almost 200,000 companies, many of which are high street retailers, have faced a Magistrate over the issue.

Altus Group’s findings have further fuelled claims that the current business rates system is criminalising any companies which are struggling to cope with the increasing tax burden.

Details of how many businesses have been summoned between April 2017 and March 2018 have been released, thanks to a Freedom of Information request. It was found that 15% of all business premises with business rates demands had been summoned to appear before a Magistrate last year. Almost 1 in 6 commercial properties faced court over business rates last year. (This figure takes into account those small businesses which were exempt, so did not receive a bill.)

Many companies are suffering under the mounting pressures from the combination of:

50,000 jobs have been lost in the first half of 2018 as a result of hundreds of store closures, according to data from the Press Association. Business owners need to understand their new rates assessment and carefully check that what they are being told to pay is the correct amount.

Companies are closing down

As of April this year, business rates increased by an extra £847m (3.5%) to a total of £24.8bn. The tax burden placed on businesses, especially high street retailers, has already resulted in many closures across the country.

Big names like Toys R Us and Maplin have already fallen. Many more are facing an uncertain future.

Have your company’s bills got out of control?

Many businesses are potentially facing financial problems, thanks to mounting cashflow problems caused by factors like business rates.

At Clarke Bell, we can help your company find a solution for when your business debts have got out of control.

One solution is a Creditors’ Voluntary Liquidation (CVL) – which enables you to deal with a company that is insolvent (i.e. cannot pay its bills when they are due). The CVL process will help you deal with your company’s debts and address all your legal obligations as a company director.

A CVL is not the best option for every situation. Where there is a more suitable action to take, our Licensed Insolvency Practitioners will tell you what is the best thing for you to do.

I Can’t Afford My Business Rates

Previous Why Are So Many Retailers Opting For CVAs?

Next What Could IR35 Private Sector Reforms Mean For Contractors?