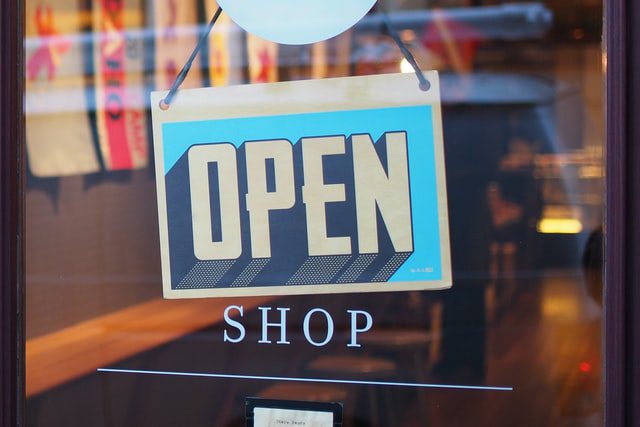 1 July 2022
Category FAQs
Contents
Breaking down a phoenix company
So, it’s legal then?
Making a fresh start
Pre-pack sale of phoenix companies
Rules of phoenixing through a pre-pack sale
Financial implications
How can I start a new company & avoid ‘phoenixing’?

Phoenixing, as the name suggests, describes a new business emerging from the ruins of an old one. Akin to the bird of legend that rises anew from its ashes, phoenixing tends to begin once a company is dead and buried. This takes the form of an insolvent business selling off its assets, liquidating anything it can to make up losses, and ceasing operation.

Where some businesses might choose this moment to close up shop permanently, others opt to phoenix. In doing so, they turn a new leaf, continuing their trade under a new name and from square one. But, although phoenixing can be a suitable strategy for a business to continue operating, it has its caveats. This is especially true more recently, as the Insolvency Service has been granted new powers to crack down on unscrupulous use of phoenixing.

Breaking down a phoenix company

This type of company is essentially created after the assets of an insolvent company are bought by that company’s directors, during administration. These assets can then be used to start up a new business, once the former one has fully closed down. The new company will continue to operate in the same exact way as the old one.

Essentially, the business will now get a fresh start, trading as a new entity. It’s perfectly possible to start again, but what isn’t acceptable is defrauding creditors. Rules have got stricter in recent years in order to protect creditors from directors who would, for example, sell a company that owed debts, only to then buy the assets to form a new one.

So, it’s legal then?

‘Phoenixing’ isn’t technically allowed. HMRC actually use it as a derogatory term, and will demand a security bond or a personal liability notice for a director if they suspect ‘Phoenixing’ has taken place. What is allowed under UK law is for company owners and directors to set up a new business. They can even carry on trading again in much the same way as they were before.

However, they must not be personally bankrupt, and they must also have not been disqualified from acting as directors. There are also rules that restrict the usage of the same or similar name being used for the new company. The same name cannot be used for 5 years by anyone who has been involved in the formation, promotion or management of the liquidated company, with some exceptions. Breaking this rule is a criminal offence under the Insolvency Act 1986.

Although some directors intend to exploit loopholes for the purpose of defrauding, this isn’t true for the majority. As such, it is perfectly acceptable for directors to make a fresh start, provided they meet the criteria listed below.

Pre-pack sales, or pre-pack administrations, refer to the agreement made by a business to sell its assets, without finalising any sales or involving administrators. In practice, this allows a business to continue operating while being insolvent, without providing a means to wriggle out of obligations to creditors.

Pre-pack sales, similar to voluntary liquidation, are often used when an older company has become unviable, but its directors have a new company (newco) with better chances of success. In such cases, the old company’s assets are purchased at a fair value by the newco. This fair value must be determined by a valuer in order to be above board. This way, the directors of the old company are able to continue operating, albeit in a different form. This means they can continue paying back debts, ensuring unsecured creditors aren’t left high and dry.

Rules of phoenixing through a pre-pack sale

Much of the same rules detailed previously apply here, though there are some notable changes you must know if you intend to conduct a pre-pack sale. The rules are as follows:

Directors may face certain financial implications when creating a new company from an old one. Chiefly among them is the funds used to make the purchase. If you intend to create a new company yet have no external investments, you will likely have to fund the formation yourself.

Another financial downside to starting a new company comes in the form of upfront payments. If your old company fell into arrears, be that tax or otherwise, HMRC will likely demand upfront payments. This is done to ensure at least some of what is owed gets paid. While understandable, the upfront payment could be enough to cause the new company to buckle, especially if the amount owed is high. Consider this before jumping to start a new company.

How can I start a new company & avoid ‘phoenixing’?

If your insolvent company is suffering with cashflow concerns, there are a number of different options for dealing with the situation, including a Creditors’ Voluntary Liquidation (CVL), or a Company Voluntary Arrangement (CVA).

One of the key benefits of choosing this, is that it offers you and the other directors the chance of saving your company’s business, even if it can’t save the whole company itself. Selling the business this way will ensure ongoing trade, customer relationships and jobs can be preserved – along with your company’s reputation.

For more information on Pre-Pack Administrations, contact one of our insolvency experts on [email protected] or 0161 907 4044.