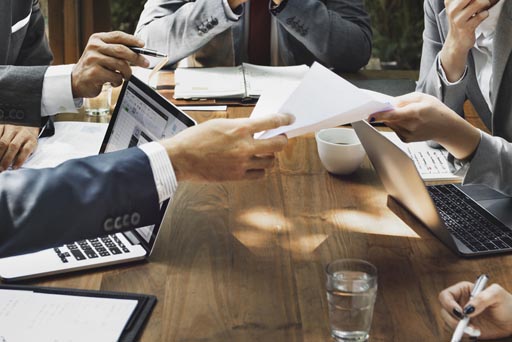 Confirmation has come that the government will be consulting on whether or not IR35 reforms will be rolled out to the private sector.
The government used the Autumn Budget to confirm plans to consult on the controversial IR35 tax avoidance reforms. Chancellor Philip Hammond did not mention extending IR35 to the private sector in his speech, however supporting documentation outlined that consultation on the issue will be coming. This is despite fierce opposition from stakeholders.

“The government will carefully consult on how to tackle non-compliance in the private sector, drawing on the experience of the public sector reforms, including through external research already commissioned by the government and due to be published in 2018.”

“A possible next step would be to extend the reforms to the private sector, to ensure individuals who effectively work as employees are taxed as employees even if they choose to structure their work through a company.”

The move is part of an ongoing crackdown on limited company contractors working as disguised employees in order to avoid paying PAYE and NI contributions.

In April 2017, changes were made to IR35 in the public sector which has led to higher levels of compliance. Moreover, contracts have been relieved of having to self-declare their tax status. This means the public bodies they work for must decide whether they should be taxed as permanent employees and therefore inside IR35 or as off-payroll workers and therefore outside IR35.

One of the concerns with rolling out the reforms to the private sector is that SMEs will have to bear the administrative burden of taking on responsibility for the declarations.

Despite the so called success of the IR35 reforms within the public sector, contracting stakeholders have consistently pleaded with the government to think twice about extending the reforms without a large-scale public consultation taking place first, due to the disruption and upheaval the public sector roll-out has caused.

Next Patient Care Standards Deteriorate Due to IR35 Reforms