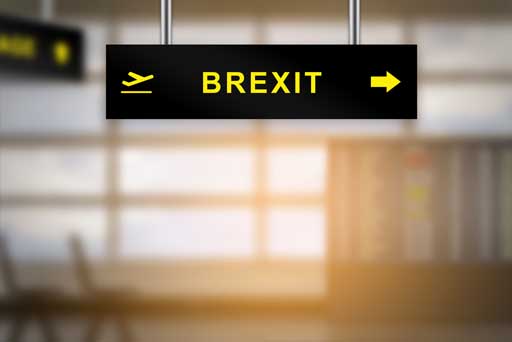 10% of businesses fear customs delays could be disastrous for them.

According to a survey conducted by the Chartered Institute of Procurement & Supply (CIPS), one in 10 UK businesses fear customs delays of just 10 – 30 minutes are likely to make them bankrupt.

1,310 UK and EU-based supply chain managers, who are responsible for navigating customs and negotiating with suppliers, were polled in the survey. The general consensus was that the longer the delay at customs, the more likely a business was to fail as a result. The survey also concluded that:

Currently, goods entering the UK from the EU do not need custom checks. For months, business groups have been warning of the potentially disastrous impact of customs delays if the UK does not secure a trade deal with the EU before Brexit on 29th March.

John Glen, an economist at CIPS, said: “Businesses have become used to operating efficiently with exceptionally lean, frictionless supply chains, where quick customs clearance is a given.”

“Customs delays would not only affect businesses but would also lead to a shortage of products on shelves and an increase in prices for consumers as well.”

To try to avoid the catastrophe that border delays would bring, some businesses plan to stockpile goods whilst some have already started doing so. However, not all businesses have this option as they either don’t have enough storage space or they deal with perishable goods.

This is another example of how all the uncertainties surrounding Brexit are causing real issues for so many companies.

Next Companies unprepared for no-deal Brexit