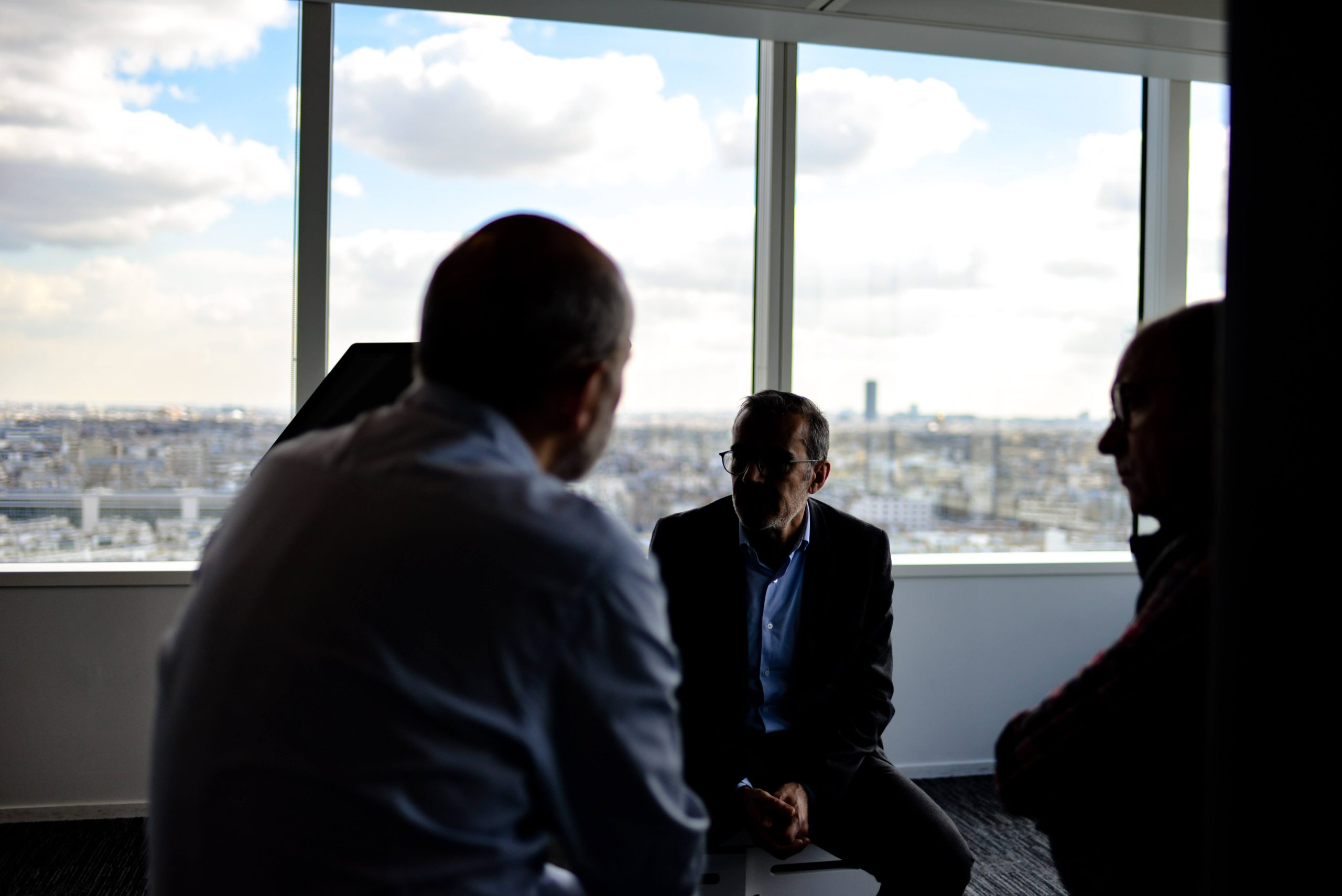 The world has faced a prolonged and damaging economic downturn due to the ongoing
coronavirus pandemic. The UK is certainly suffering, exacerbated by the other crisis
surrounding the no-deal Brexit.

A no trade deal possibility

It was back in January that the UK left the EU officially, however the transition period isn’t
scheduled to end until 31 st December. So currently EU rules remain in effect, but there has
been little to no progress regarding the future trading relationship plans.
Given that the EU buys 45% of British exports, while the UK accounts for 15% of Ireland’s,
leaving without a trade deal at the end of the year would have potentially disastrous
consequences. If the deal isn’t agreed in time, which needs to be around the end of October,
businesses will likely have no time to implement any necessary provisions before the year is
out.
The global pandemic hasn’t helped matters of course, with most European governments
having limited time to devote to Brexit. Talks have been hampered further thanks to
lockdown restrictions. Unsurprisingly, no significant areas of progress have been made with
the trade negotiations.

Without a deal in place, if that does happen, the UK government has already stated that it
would revert to World Trade Organisation rules – meaning a hike in tariffs on food and
agricultural goods, in particular, would likely be seen. The automobile industry is also likely
to struggle with extra import fees.
It is worth noting though that Michael Gove announced last week that due to the
coronavirus’s economic impact, there would be a period that imports would be treated the
same as before. However, this arrangement may not be able to last if there is indeed a no-
deal Brexit.

Larger UK businesses have already started putting plans in place should there be a no-deal
Brexit. However, it’s likely that many SMEs who have already suffered during the pandemic,
haven’t implemented enough changes ahead of Brexit, or made any active step to prepare at
all.
The waiting game simply won’t work for many of these businesses. And if you’re a director of
an SME that’s now struggling in the perfect storm of the pandemic and the possibility of a
no-deal Brexit, it’s absolutely essential that you seek out professional advice as soon as
possible.

Many companies are now more vulnerable than ever before.
Clarke Bell have been helping company directors deal with cashflow problems for more than
26 years. We can help you to pick the right option for your company – which could be:
 Creditors’ Voluntary Liquidation (CVL)
 Company Voluntary Arrangement (CVA)
 Pre-Pack Administration
 Business Rescue
 Moratorium – to help get through COVID-19
{with links to each web page}
For more information, contact us today on 0161 907 4044 / [email protected]

Previous Pubs Unlikely to Survive Unless Business Rates Are Cut

Next Struggling Businesses Looking for Help With Their Debts