Can a 50% Shareholder Liquidate a Company? 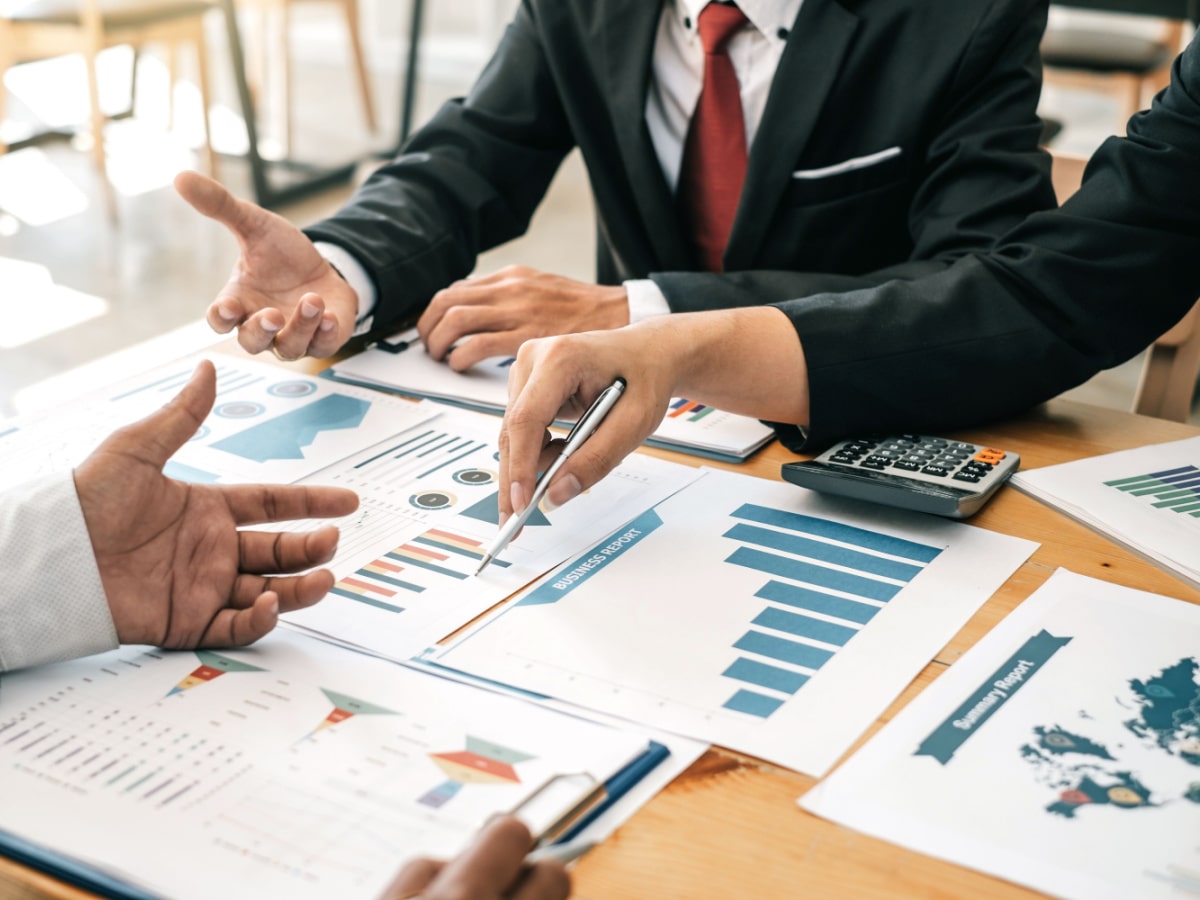 Plenty of companies are founded by two people sharing the same vision for a new and innovative business venture. They pool their resources, devote their time in equal measure, and as such, hold an equal share in the company. While this is typically done in good faith, with both individuals tacitly acknowledging the other’s value to the company, it can cause problems down the line.

As neither individual owns a controlling share of the company, stalemates can be common the moment a difference of opinion occurs. If neither side can persuade the other to budge, this can jam up decision-making and cause growth to grind to a halt. If this difference of opinion escalates, causing a rift between the two directors, liquidation may become a topic for discussion. However, what happens if the other side disagrees?

In this article, Clarke Bell will discuss whether a 50% shareholder can liquidate a company at their own discretion, and how such obstructive disagreements can be overcome.

How can a 50% shareholder attempt to force liquidation?

When submitted by a 50% shareholder, a winding-up petition takes the form of a “just and equitable” winding-up petition. Whereas a standard winding-up petition would simply demonstrate to the courts that a company has failed in its obligation to creditors, thus initiating a compulsory liquidation, the “just and equitable” variant aims merely to break the deadlock between shareholders. Once you hand over the details of your situation to the courts, they will decide upon the path forward while taking into account the interests of both parties. The exact outcome depends on the situation at hand, and how both parties have acted. 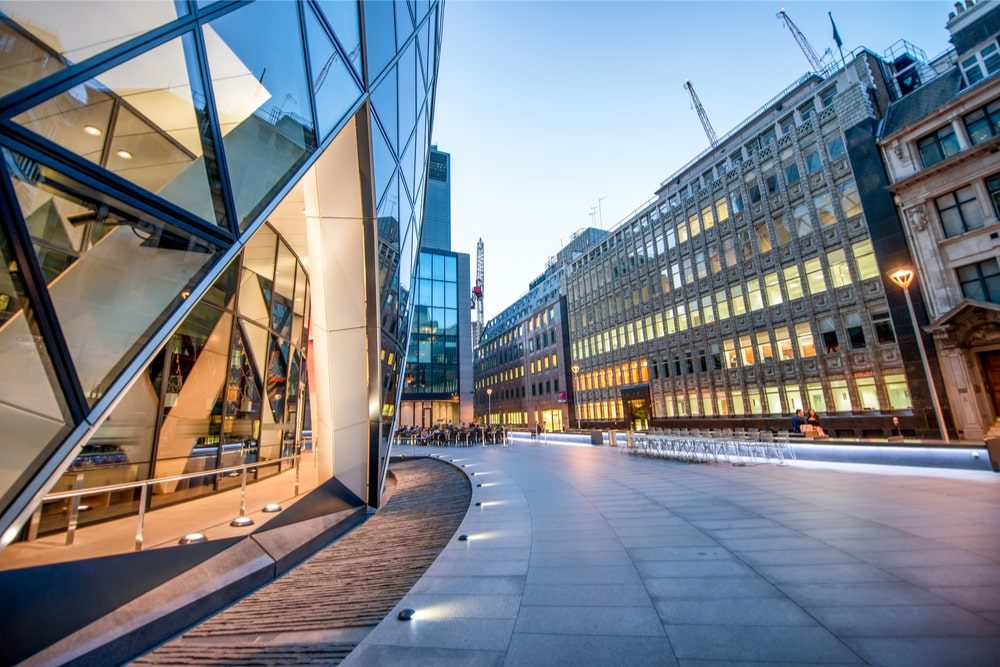 Outcomes of a “just and equitable” winding-up petition

Once you submit a “just and equitable” winding-up petition, essentially leaving the decision up to the courts, you will receive one of several outcomes. Generally, the more common outcome is that the courts will suggest that the shareholder who desires the continuation of the company buys out the shareholder who doesn’t. This way, both parties get their preferred outcome, and can go their separate ways.

The outcome of a winding-up petition for shareholders

If a winding-up petition is successful, then the liquidation of the company will begin in short order. The exact outcome of this procedure is partially dependent on the financial state of the company, with a solvent company having a better outcome for shareholders than an insolvent company.

If a solvent company is liquidated, the money raised from selling assets and emptying company accounts will be distributed between the two 50% shareholders. Once the liquidation is finalised, and the company is wound up, both shareholders can go their separate ways with their respective share of the company.

Mediating a deadlock between 50% shareholders

In the vast majority of cases, it’s best to defuse a disagreement before either side gets entrenched in their view and refuses to budge. Solving a dispute before it reaches a deadlock leaves room for more potential solutions, instead of forcing a choice between a buyout or liquidation.

If you find yourself approaching a deadlock with a 50% shareholder in your company, seeking professional advice is often a good idea. Professional advice can help prevent a deadlock from occurring, avoiding the significant disruption to company operations that often follows suit. Even if you decide to take the matter to the courts, obtaining professional counsel early can be greatly beneficial to your position.

If your company is struggling, whether that be due to shareholder disagreement or financial problems, let Clarke Bell be there to help. We have more than 28 years of experience in helping directors and their companies through their problems, ensuring they find the best solution for their situation. Don’t hesitate to contact us today for a free, no-obligation consultation and find out exactly what we can do for you.

When is the Best Time to Liquidate a Company?

Can I Liquidate a Company Which Has No Assets?

How to Liquidate a Company

Previous What Happens If I Don’t Pay a CCJ?

Next What Happens To a Director if their Company Gets a CCJ?