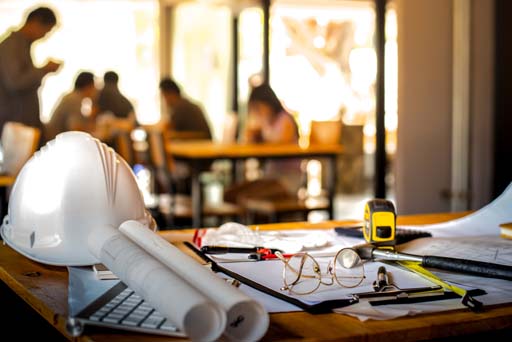 The construction company Carillion has gone into liquidation as it finally buckled under the weight of its financial troubles.

Carillion has been in trouble for some time, after losing money on big, risky contracts, and piling up debts of £1.5bn.

Carillion holds a range of government contracts including HS2 high-speed rail, maintenance services for Network Rail, roads, hospitals and schools. It employs around 20,000 people in the UK with a further 23,000 staff worldwide.

In December, the company managed to convince lenders to give them more time to repay its debts. However the company’s lenders were reluctant to provide any more cash.

It is going to be a complicated situation to deal with for the many people and companies who have been involved with the company.

The effect on subcontractors and suppliers

There is likely to be a considerable knock-on effect for the company’s suppliers and subcontractors.

The Federation of Small Businesses (FSB) has issued a warning that many small businesses throughout the UK could be in trouble due to Carillion’s failure.

Already, SMEs are tentatively waiting to see if their invoices will be paid. If they do not get paid, they too could face insolvency.

Mike Cherry, national chairman of FSB, said its suppliers had to wait four months to be paid by Carillion. He said:

“It is vital that Carillion’s small business suppliers are paid what they are owed, or some of those firms could themselves be put in jeopardy, putting even more jobs at risk besides those of Carillion’s own employees.”

“There are likely to be a lot of companies who worked with Carillion who will be very worried about the consequences of Carillion’s liquidation.

It could take a long time to work out which, if any, of their invoices will get paid. And most small companies do not have the luxury of being able to wait very long before their cashflow starts to come under pressure.”

If you are worried about how your company with cope in light of Carillion’s liquidation, contact Clarke Bell now on 0161 907 4044 or [email protected]

We will give you free advice on how to deal with your particular situation.

I am a Carillion supplier / subcontractor, what should I do now?

FSB Warns More Must Be Done To End Late Payments

Previous The Outlook for the Retail Sector in 2018

Next I am a Carillion supplier / subcontractor, what should I do now?