A Guide to Closing a Limited Company with Debts to HMRC 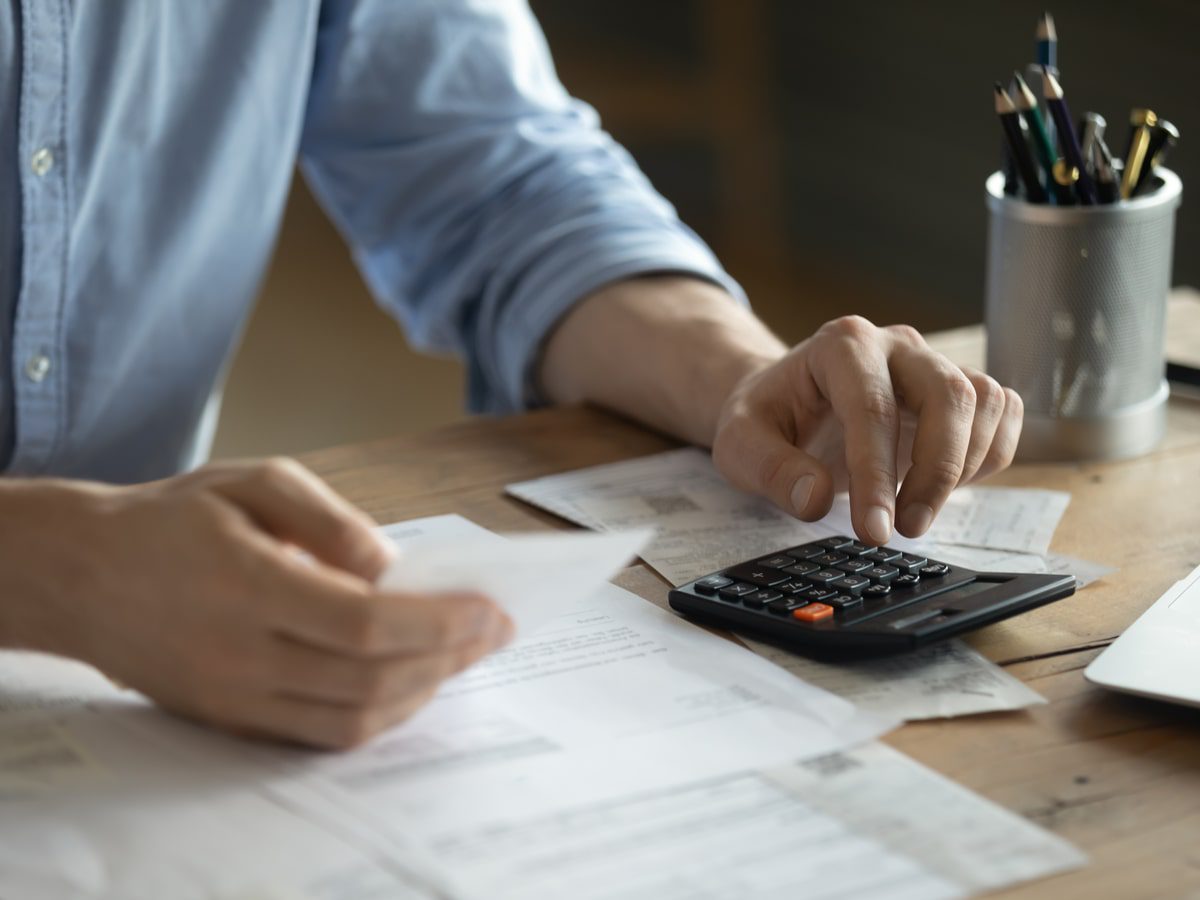 For most company directors, there comes the point where they want to close their limited company. For some, the reason is to transition into a sole trader role or because they have found permanent employment. The reason for others can be as simple as retirement. However, it isn’t often easy to close a company. There are many methods to close a company, many rules to follow, and many factors to consider.

One factor that influences the closing of a company is whether the company in question has a debt to HMRC. If your company owes money to HMRC, you must be cautious when closing your company. Companies that owe money to HMRC must follow a set of strict rules and regulations, especially if they are to be closed. If company directors do not follow these regulations, they can be held personally liable.

Closing a limited company with debts to HMRC

Most companies that suffer from financial problems will owe a debt to HMRC. If a company cannot pay back this debt, falling behind in repayments, it can cause serious problems, even for companies that enter into insolvency. HMRC will apply pressure to your company, reminding you to update your accounts. If you continue to fall behind in repayments, this pressure will ramp up sharply.

As HMRC is a government entity, it has access to powers private lenders don’t. This can make the bad situation of struggling with debt an awful lot worse. To avoid falling afoul of HMRC, it is best to recognise a bad situation quickly, and act just as fast. Rather than allow debts to spiral, consider closing your company through a Creditors’ Voluntary Liquidation (CVL). This will protect your personal finances in most cases, in addition to offering protection from accusations of misconduct. It can’t, however, protect you from personal liability if you signed a personal guarantee, or used personally owned assets as security.

If you owe money to HMRC, your situation will not be comparable to owing money to private lenders. HMRC has a good reputation for dealing with most companies, but a fierce one for dealing with companies that fall behind on repayments. Due to this, you should act fast to avoid HMRC pressure. Otherwise, you could find your company forced into compulsory liquidation, which brings a host of issues.

If HMRC forces your company into compulsory liquidation, there is a chance that you will be made personally liable to some extent. When a company is forcefully liquidated at the behest of a creditor, an investigation will be opened. The results of this investigation could place some responsibility, and penalties, on your shoulders.

Can companies with debts to HMRC try dissolution instead of a CVL??

One of the more common methods of closing a business is to strike it off via dissolution at the Companies House. However, if a company has debts to HMRC, this process is not so easily done. If you attempt to close your company using this approach, you can expect HMRC to file an objection, blocking you from going through with the process. As they are a creditor to your company, they have the ability to make such an objection.

As a result of your attempt to close through dissolution HMRC will interpret this as an attempt to avoid paying your debts and you will not have the protection that a CVL brings. Unsurprisingly, this will lead to an investigation conducted by the Insolvency Service, which could lead to severe penalties. In this scenario, you would likely be disqualified as a director for up to 15 years and made personally responsible for your company’s debts. This leads us back to the question of how you might go about closing a limited company with debts to HMRC. As we mentioned, if you want to avoid any major issues, a CVL is most likely your best solution.

Closing a company with debts to HMRC through a CVL

Closing a company is never an easy task, especially when the company in question is insolvent and in arrears. However, it is a task that can be made more straightforward through certain means. One method of making the process easier is a Creditors’ Voluntary Liquidation (CVL), conducted with a licensed insolvency practitioner at the helm. Closing your company by means of a CVL offers some significant benefits. It can be an extremely useful method for companies with a large amount of debt. Below are some of the benefits:

Despite the difficulties caused by owing money to HMRC, it is possible to close a limited company in such a situation. The most common options are not available, namely striking your company off the Companies House register via dissolution. So a CVL is likely your best option. As it is a complex process, riddled with strict rules and regulations, it is vital you seek the service of a licensed insolvency practitioner. In doing so, you protect yourself from inadvertently breaking said rules, which could come with severe repercussions.

Clarke Bell has over 28 years of experience in helping companies struggling with debt-related issues. Contact us today to find out how we can help yours.

Closing a Limited Company With Debts: How Does It Work?

How to Close a Limited Company With Debts

Closing a Limited Company: How does it work?

Previous What are Preference Shares in a Company?

Next Is a Revolving Credit Facility the Right Choice for Struggling Businesses?