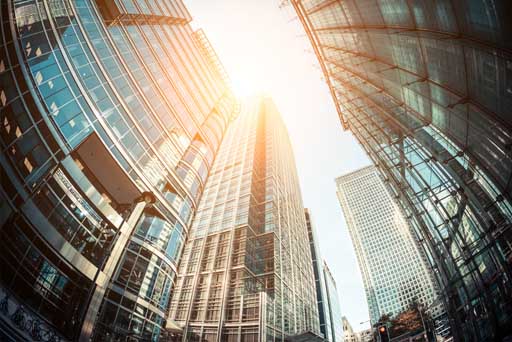 Most UK businesses are not prepared for a no-deal Brexit.

According to a recent study by the British Chambers of Commerce (BCC) businesses in the UK are suffering from Brexit fatigue which has left them unprepared for the prospect of a no-deal Brexit.

With nearly six months to go until the UK leaves the EU, almost two-thirds of businesses have done no risk assessment of a no-deal outcome in the Brexit negotiations.

According to the BCC, a lot of SMEs have not made any preparations because they are “either waiting for more clarity before they act” or they have “switched off from the process because they don’t believe they will be affected.”

Many smaller firms simply don’t have the ability to scenario plan, with 69% of firms with fewer than 10 employees revealing they had not completed a risk assessment.

However, if there is no Brexit deal, the survey found that:

Edward Winterton, UK chief executive of Bibby Financial Services, which partnered with the BCC on the survey, said: “The consequences of a no-deal outcome could be disastrous for the 5.7m SMEs in the UK, particularly for those buying and selling goods within the EU.”

However, the survey, which involved 2,500 firms across the UK, found that larger firms and those that operate internationally were the most exposed in a no-deal scenario. 28% of firms with more than 50 employees, and 24% of those that export or import internationally, say they would cut investment plans.

With that being said, smaller firms may struggle more than larger ones due to increased costs and greater obstacles.

In light of the findings in the surveys, the BCC is not only appealing for to the government to work harder to reach a Brexit agreement, but also to help businesses prepare for the disruption in terms of investment and recruitment.

If you’re worried about your business because of all the factors surrounding Brexit, contact Clarke Bell for your free, no obligation advice.

We are Licensed Insolvency Practitioners and can advise you on anything from dealing with cashflow problems to closing down your company.

Email us at [email protected]l.com for details.