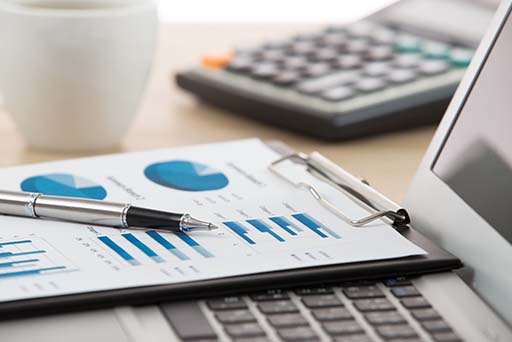 The numbers of insolvency applications filed in the first quarter of this year, both corporate and personal, have fallen to their lowest levels since before the UK financial crisis. These are the official figures shown for England and Wales, where company insolvencies sank to their lowest rate since the end of 2007. Personal insolvencies also fell considerably, showing the lowest figures in a decade.

The Facts and Figures

In the three months leading up to March a total of 4,052 businesses were declared insolvent – a 1.3% decrease on the previous quarter and 11.3% lower than this time last year. Fewer companies entered into creditor’s voluntary liquidation in the same period (2,481) and the total number of administrations has also fell by 16.9%

Despite these positive looking figures, many industry experts have argued that they simply mask the true condition of corporate financial health within England and Wales. Practitioners across the UK also believe that insolvency levels may rise again over the next couple of years, especially if interest rates begin to rise.

Experts believe that the only reason these figures have crashed is because interest rates are so low and bank forbearance has meant virtually dead companies are able to survive in suspended animation. Deflation and low interest rates allow weak companies to cling on and limp forward for quite some time yet.

In the first quarter of this year there were a total of 20,826 individual insolvencies, an 8.7% decrease from the end of 2014 and a 17.6% drop from the same time last year. Bankruptcy orders have also plummeted by 22.5% when compared to the same time last year. This is perhaps a sign that the UK is working its way out of the credit crunch as renewed confidence in the UK’s financial health has inspired a rise in new lending actions.

Clarke bell are Business Insolvency experts. If your business is struggling, or you’re simply after some expert advice, contact us today.

Previous How Will The 2015 General Election Affect Small Businesses?

Next Number of High Growth Companies Down 2%