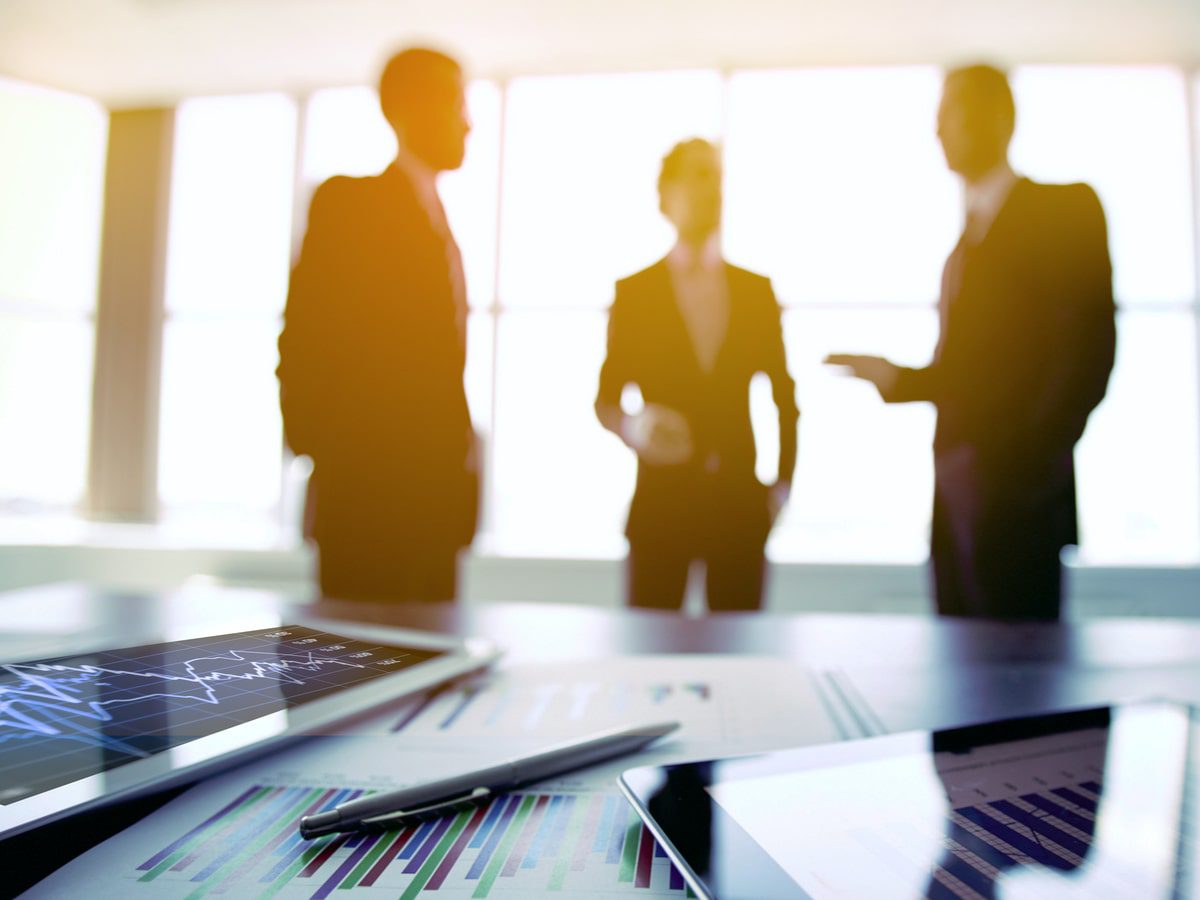 When an insolvent company goes into liquidation, its assets and liabilities are dealt with before it is dissolved and struck off the Companies House Register.

Thousands of businesses across the UK go into liquidation each year, with many more heading towards this route due to the covid-19 pandemic which has badly impacted many businesses.

If you are considering liquidating your company in 2021, Clarke Bell has put together this guide outlining what happens and who gets paid first when a company goes into liquidation.

Before we look at who gets paid first when a company goes into liquidation, let’s outline what the process involves.

Liquidation is a formal way of closing a company down. Liquidation is a legal process and therefore requires the appointment of an Insolvency Practitioner who will oversee the process.

There are different types of liquidation:

It is worth noting that the government has recently announced that it has extended its winding-up petition moratorium until 30th September 2021, due to the continued disruptions of the covid-19 pandemic.

These temporary measures mean that creditors can’t issue a winding-up petition to the courts during the relevant period, which now applies to 1st March 2020 – 30th September 2021.

A winding-up petition can only be approved if the creditor has grounds to believe that the pandemic hasn’t caused disruption to the company.

That’s how liquidation works. So, who gets paid first when a company goes into liquidation?

Order of payment when a company goes into liquidation

The Insolvency Act 1986 establishes an order of payment that determines who will get the right to first payment when a company goes into liquidation.

Each creditor outlined in the Act must be paid the full amount owed before more funds are then allocated to the next creditor lower down the hierarchy.

1. Secured creditors with a fixed charge

The first parties to be paid when a company goes into liquidation are secured creditors with a fixed charge. This usually refers to bodies such as banks or other lenders.

Secured creditors refer to those that have a legal right or title over property. This can include everything from business equipment, bricks and mortar property, machinery to vehicles.

Next to be paid are preferential creditors. These refer to staff members who are entitled to statutory payments. Here, staff members are paid arrears of their wages. As well as any holiday pay they are owed and any unpaid pension contributions.

From 1 December 2020, HMRC moved up the ranking to became a secondary preferential creditor – in respect of certain taxes (e.g. VAT and PAYE), with other taxes (e.g. Corporation Tax) remaining unsecured.

As HMRC are normally one of the largest creditors, their move up the rankings has had a knock-on effect on the amounts received by those creditors who rank below them here.

5. Secured creditors with a floating charge

Next are secured creditors with a floating charge. This refers to those who have security over assets such as stock, fixtures and fittings (unless they have been purchased on finance, in which case they would be a fixed charge asset), work in progress or raw materials.

These floating charge creditors receive payment after preferential creditors and at this stage, a sum of money known as the prescribed part is put aside for unsecured creditors.

The prescribed part applies to assets with a floating charge taken out after 15th September 2003. This aims to help unsecured creditors get a form of payment from the liquidation.

A business director who fails to place the interests of creditors before shareholders in an insolvency case can face serious consequences, including disqualification.

Let Clarke Bell help you with the next steps

If your company is facing financial difficulty and is considering liquidation through a CVL, Clarke Bell is here to help.

Our team has over 28 years’ worth of experience. Through which time we’ve helped thousands of company directors across the country to find the best solution for their particular situation.

If your company is in trouble and you want to look for options to turn it around, we can help advise and implement the best route for business rescue. Whether that is through administration or a Company Voluntary Arrangement.

We will work closely with you to get to know your situation and find the best route forward. To see how we can help you, simply get in touch today to talk to one of our expert team.

Who Are Preferential Creditors?

What Is a Debenture? Understanding Debentures When Insolvent

What is Company Liquidation?

Previous How to Close a Limited Company With Debts

Next Can a Winding Up Petition Be Stopped?