What To Do If Your Company Strike Off Action is Suspended 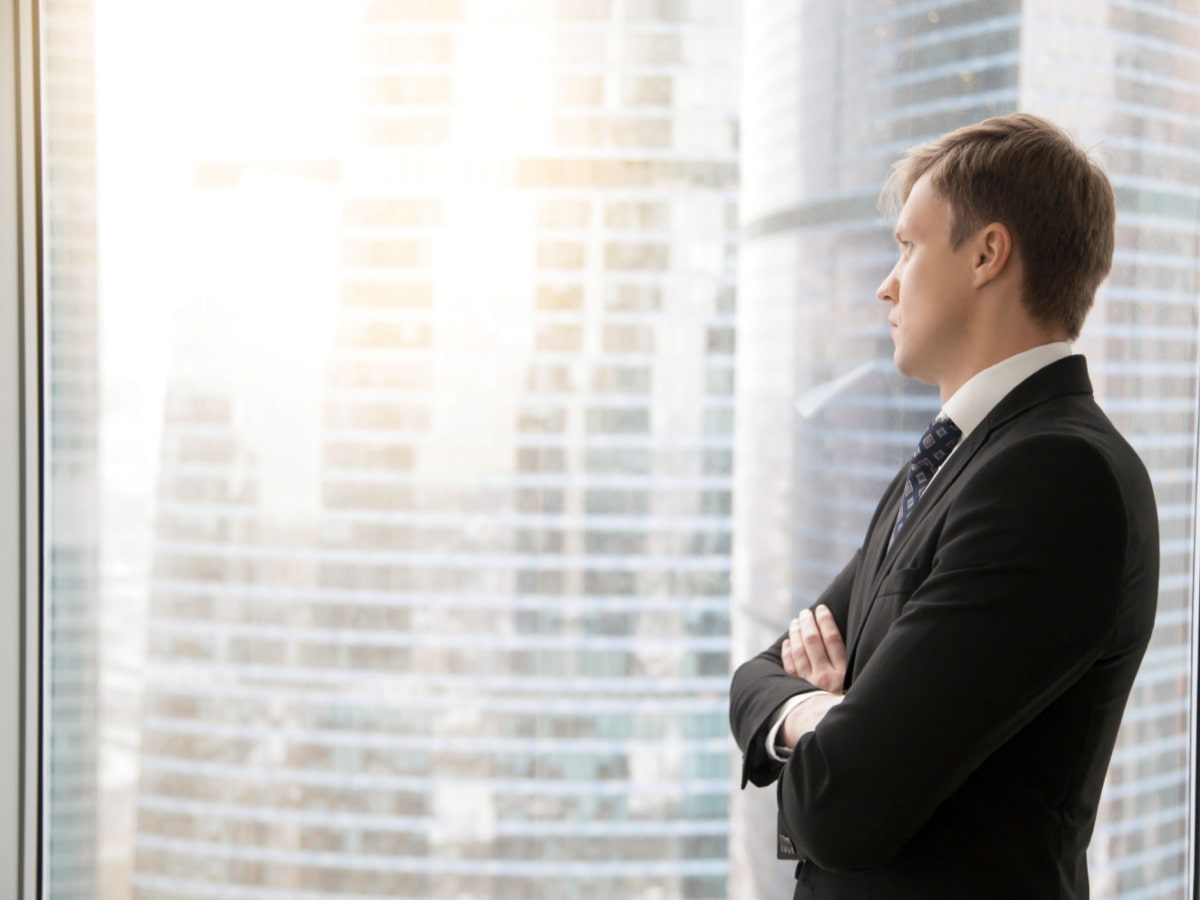 1 July 2022
Category Business Insolvency
Contents
What is a company strike-off?
Why is my company’s strike-off action suspended?
What you can do if your company’s striking-off action is suspended
Resubmit your application
Repay small debts
Close through a Creditors’ Voluntary Liquidation
Clarke Bell can help

A company strike-off is an effective, low-cost method of closing down a solvent company. It is used by a great many directors for a wide range of reasons, from declining profitability to retirement. In most cases, the process is quite simple; you will file your application with the Companies House, notify HMRC, and allow the process to run its course. However, sometimes there are obstacles during the process, stopping it in its tracks, or rejecting the application outright.

In this article, Clarke Bell breaks down the strike-off process, and what to do if your company’s striking-off action is suspended.

What is a company strike-off?

A company strike-off, sometimes referred to as dissolution, is a method of closing a company by means of application to the Companies House. A company’s directors can file this application, either online or as a paper document, costing only £8 or £10 respectively. The Companies House will then assess your application, determining whether your company is eligible for the process. However, there are two types of company strike-off, voluntary and compulsory, with some differences between them.

To initiate a voluntary strike-off, a majority of directors must agree to submit a DS01 application. Assuming this application has been accepted, the company in question must cease trading while the process gets underway. Before this point, directors should ensure they have sold off or transferred all of the company’s assets and cleared company accounts. Anything remaining once the company has been struck off will be considered “bona vacantia,” with ownership being transferred to the Crown. At this stage, the company will be struck off from the Companies House register and cease to exist.

A compulsory strike-off follows much the same roadmap, with the main difference being who initiates the strike-off. Unlike a voluntary strike-off, a compulsory strike-off must be initiated by a third party. This is usually a creditor that does not believe their debts will be repaid, and so has decided to take legal action to recover their capital.

Why is my company’s strike-off action suspended?

If your striking-off action is suspended, you might be wondering why this is the case. Thankfully, the answer is usually quite simple. In most cases, objections will be made by a company’s outstanding creditors. These creditors could be lenders, contractors attempting to collect on unpaid invoices, or even HMRC. If the company is struck off, these creditors are likely to lose their capital, with their only option for recovery being a lengthy legal process. This process can be both expensive and time-consuming, often making it too costly to warrant initiating. As such, creditors would prefer to lodge their objection beforehand and avoid this scenario, with a window of two months in which to do so. If the Companies House accepts this objection, your company will not be struck off.

While having your striking-off action suspended isn’t ideal, you have a few options to get the process back on track.

This might seem like a vain attempt at continuing the process, but it is a quick and easy solution to try. Sometimes mistakes are made, causing your application to be halted without good reason. In other cases, those that objected previously might simply overlook the next application, allowing it to slip by unnoticed. Whatever the case, resubmitting your application is a risk-free solution that you might as well try.

However, if your outstanding creditors have made a valid objection, this solution isn’t likely to work. Once your attempts at a striking-off action have been noticed, your creditors are likely to pay close attention to you and your company. While it is possible for subsequent applications to pass through the net, it probably isn’t going to happen. Creditors have two months in which to lodge objections, and they’re likely to pounce the moment your application is made. Furthermore, your creditors have the option to petition the courts to reinstate your company, as we mentioned earlier.

If this happens, they will be able to force your company into compulsory liquidation to recover their debts.Therefore it’s best to consider the options below as your next steps:

If your company has one or more small debts, your application to strike-off might be blocked by those creditors. The easiest option is to repay those debts and resubmit your application. Once you have done so, your company will be debt-free, and so able to be struck off without issue.

However, this is possibly easier said than done. If your company cannot afford to repay those debts, no matter how small, you should consider negotiating with your creditors. Ultimately, their objective is to recover as much of your debt as possible, as easily as possible. If you can offer to repay a portion of that debt, they may allow your strike-off to go unchallenged, rather than spend the time and money necessary to recover the rest through legal processes.

If you consider the above option, you should be very careful. While it can be done easily by companies with only a single creditor, doing so with multiple creditors may spark a legal issue. Making payments to one creditor and not the rest will be viewed as making a preferential payment, which in turn will be viewed as wrongful trading. If you cannot repay all your creditors at once, the next solution is likely the best option for your company.

Close through a Creditors’ Voluntary Liquidation

If your company is saddled with unmanageable debts, striking off action is likely off the table. A Creditors’ Voluntary Liquidation (CVL) is the best solution to effectively deal with the problem and avoid any potential legal complications.

By using a CVL, you will enlist the aid of a professional insolvency practitioner, who will take charge of the process. Their job is to assess the assets of your company, place it into liquidation, and distribute the proceeds amongst creditors. Any debts that remain after the process, yet cannot be repaid, will be written off. Debts secured by personal guarantees will not be written off, however, and must be paid by the signatory. With the company liquidated and all possible debts repaid, the company will be closed and cease to exist.

Striking-off a company is a fairly easy process, but one that can be quickly complicated by a variety of factors. If you have found yourself in this position, don’t worry, Clarke Bell can help you find the best way forward. We have helped companies in difficult financial positions for over 28 years, and we can do the same for you. Don’t hesitate to contact us for a free, no-obligation consultation, and find out what we can do to help.

Can You Strike Off A Company With Debts?

Active Proposal To Strike Off: What Does It Mean?

Using form DS01 to Strike off a Company

Next What Are the Penalties for Late Corporation Tax Payments?