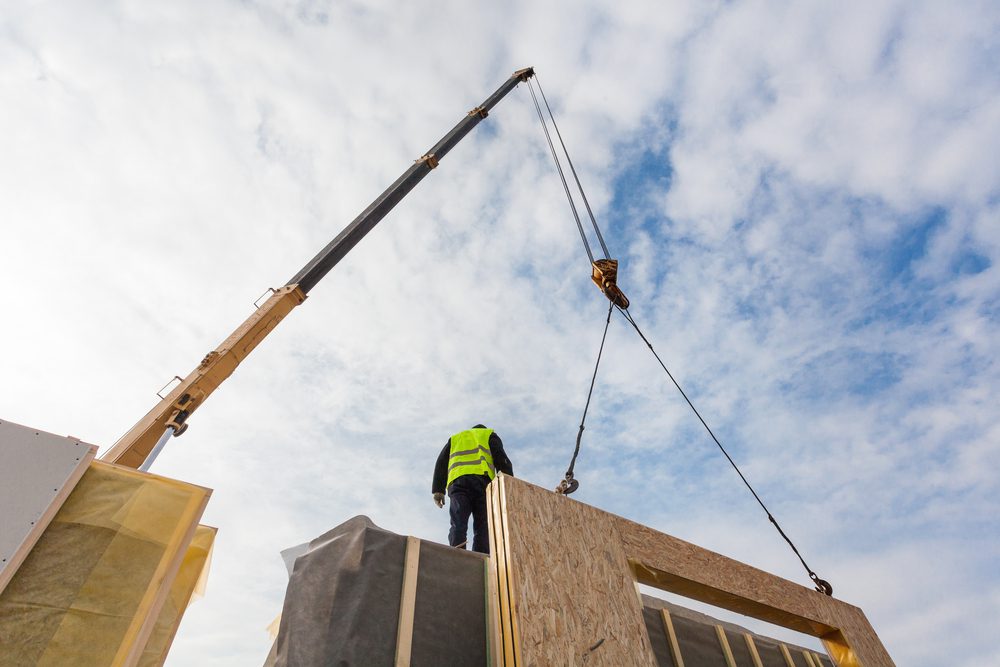 According to statistics from the Insolvency Service, the construction industry had the highest number of company insolvencies in 2018, for England and Wales combined, with a total of 2,995 cases.

Of these companies, specialist construction service failures also increased by a total of 11%. Additionally, insolvencies in engineering increased by 4% when compared to the same period last year, rising to 47 cases.

Stats like these certainly do not paint a positive picture, and the uncertainty of Brexit is unlikely to improve things. Mounting concerns as to the outcome of the EU referendum continues to affect construction firms, as many rely on European labour. The fall in the value of sterling is also impacting the industry.

Rising interest rates and the shortage of government funded infrastructure projects is unlikely to improve the prospects of many construction companies struggling in these uncertain times.

How is business growth being affected?

The economy has been in a precarious position since October 2008, managing to keep going thanks to low interest rates, quantitative easing and other forms of governmental support.

However, as Brexit draws ever closer, many experts question how much longer UK business growth can teeter over the edge before it starts to fall.

Currently, business growth isn’t showing signs of slowing, with the number of start-ups in the UK reaching a record of 663,272 in 2018, which was an increase of 5.7% from 2017 according to the Centre for Entrepreneurs (CFE).

At the other end of the spectrum though, business failures have been steadily on the rise. Administrations increased by 26.8% across England and Wales in Q1 of 2019, when compared to the same period in the previous year, according to the Insolvency Service. This was the highest level of administrations since 2014.

The construction industry isn’t the only one suffering. There have also been higher than usual levels of corporate failures in retailing, restaurants and services sectors. Some of the biggest casualties were Maplin, Toys R Us and Poundworld, who all entered into administration last year.

The stimulus measures introduced after the 2008 global financial crisis – which included the ultra-low interest rates, quantitative easing and HM Revenue & Customs time to pay scheme – have left the UK with thousands of so-called “zombie companies”. These stagnant enterprises are impending positive business growth in the UK.

As the director of a company operating within the construction industry, or any struggling sector, it’s vital to seek professional advice at the first sign of financial troubles. Doing so will give you more options and help you get on the right path towards recovery.

We provide a number of services for companies experiencing cashflow problems, including low-cost Creditors’ Voluntary Liquidations (CVLs). Our fee for a CVL is from just £2,995 (all inclusive).

If a CVL isn’t the right option for you, we will advise you what is.

The Outlook for the Construction Sector in 2018

Previous How Can PSC Contractors Prepare For The IR35 Reforms?

Next Clarke Bell: shaking up the Insolvency market