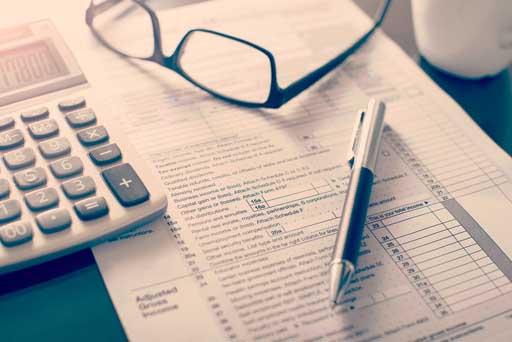 HMRC should rethink its ‘aggressive’ approach to IR35 tax reforms, according to many experts in the Contractor Accountant sector.

Qdos Contractor (a tax insurance provider) says that the reforms could be seen as a threat to the self-employed way of working, worsened at a time of political uncertainty and no-deal Brexit fears.

The claims come as HMRC looks to extend the reforms to the private sector.

The government is tightening up tax rules for off-payroll workers, a move that will see many of the self-employed worse off financially.

The changes will move the liability of determining contractors’ IR35 status from the contractors to the organisations hiring them.

The process began in the public sector, with many contractors staging mass walkouts and abandoning a number of projects. Now it’s taking shape in the private sector and could affect as many as 2 million contractors, with a large number working in tech or engineering.

In a Qdos survey of 800 contractors:

Qdos chief executive, Seb Maley said: “Contractors quite understandably feel targeted by the government, and have been largely impacted by last year’s public sector IR35 reform. These individuals want a tax system that actually works for the self-employed.

“With private sector IR35 reform looking likely and with it, the risk that many more contractors will be placed inside IR35 incorrectly, this is something the government cannot ignore for much longer.”

Maley believes that the contractors investigated by HMRC are facing “huge financial uncertainty” and has called on the government to monitor IR35 appropriately. He’s also urged HMRC to only investigate cases when absolutely necessary.

In a separate survey carried out in September, 94% of the 650 contractors surveyed said they felt the government saw the self-employed as a soft target.

The government carried out a consultation in August which assessed the need to extend the reforms and is yet to issue a report on its findings. This is probably due to the volume of responses it has had from Accountants and other industry experts explaining the realities of the impact IR35 changes have already had, and are likely to have if further changes are introduced.

Next How Are HMRC Involved In A Creditors’ Voluntary Liquidation?