Court of Appeal Rules Plumber Should Have Basic Worker Rights 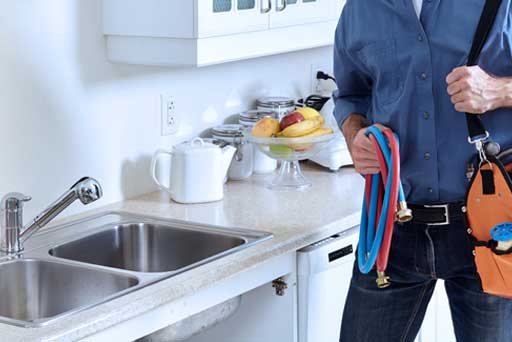 A plumber, Gary Smith, who has been locked in a legal battle with Pimlico Plumbers since 2011 has had the Court of Appeal rule in his favour; stating that he should be entitled to basic work rights, despite being classified as self-employed in his company contract.

This is the third time a court has ruled in favour of Mr Smith, following appeals by Pimlico Plumbers.

The dispute has centred around the classification of worker’s right. Different employment classifications entail different rights. For example, someone who has a “worker status” has the right to the national minimum wage, holiday pay and protection from things like discrimination. However, having “employee status” affords you even more rights and protection under the law.

Gary Smith worked solely for Pimlico Plumbers for six years. He quit in 2010 when he was denied a request to go part-time following a heart attack. The court said that Mr Smith should have worker rights under law.

This is just one case regarding workers’ rights that have come before the courts. There have been a wave of employment tribunals surrounding flexible worker rights that have included companies such as Uber, Deliveroo and CitySprint.

It has seen campaigners pushing for a crackdown on “bogus self-employment” and has even led to the government commissioning a review into the modern world of work and what rights are afforded to which employees.

The decision on Mr Smith’s case is thought to have major repercussions for the way businesses operate in the future.

The case was funded by the Equality and Human Rights Commission (EHRC) who heralded it as such an important case for all workers.

EHRC CEO Rebecca Hilsenrath said: “Companies will no longer be able to avoid their duty to provide workers with support such as sickness benefits.

“We are delighted with today’s ruling and hope that businesses ensure that they give proper contracts to people who should have worker status.”

Here at Clarke Bell, we’ve previously spoken about the grey area of employment rights for self-employed workers, and indeed how self-employed workers are specifically classified. With the introduction of the new IR35 legislation, it could change the way companies see contract workers. It could mean a change in the way companies and employees are taxed and the rights they are given.

For example, contractors that fall under IR35 pay more tax than those who are permanently employed but do not have the same benefits such as pension fund and holiday & sick pay. However, cases like the Pimlico Plumbers one could change all that.

Uber court case decision: What it means for contractors and IR35

Finance Bill: IR35 – What does this mean if you’re a contractor?

Previous What Happens to Debts When a Business Closes?

Next When are Business Owners Personally Liable for Business Debts?