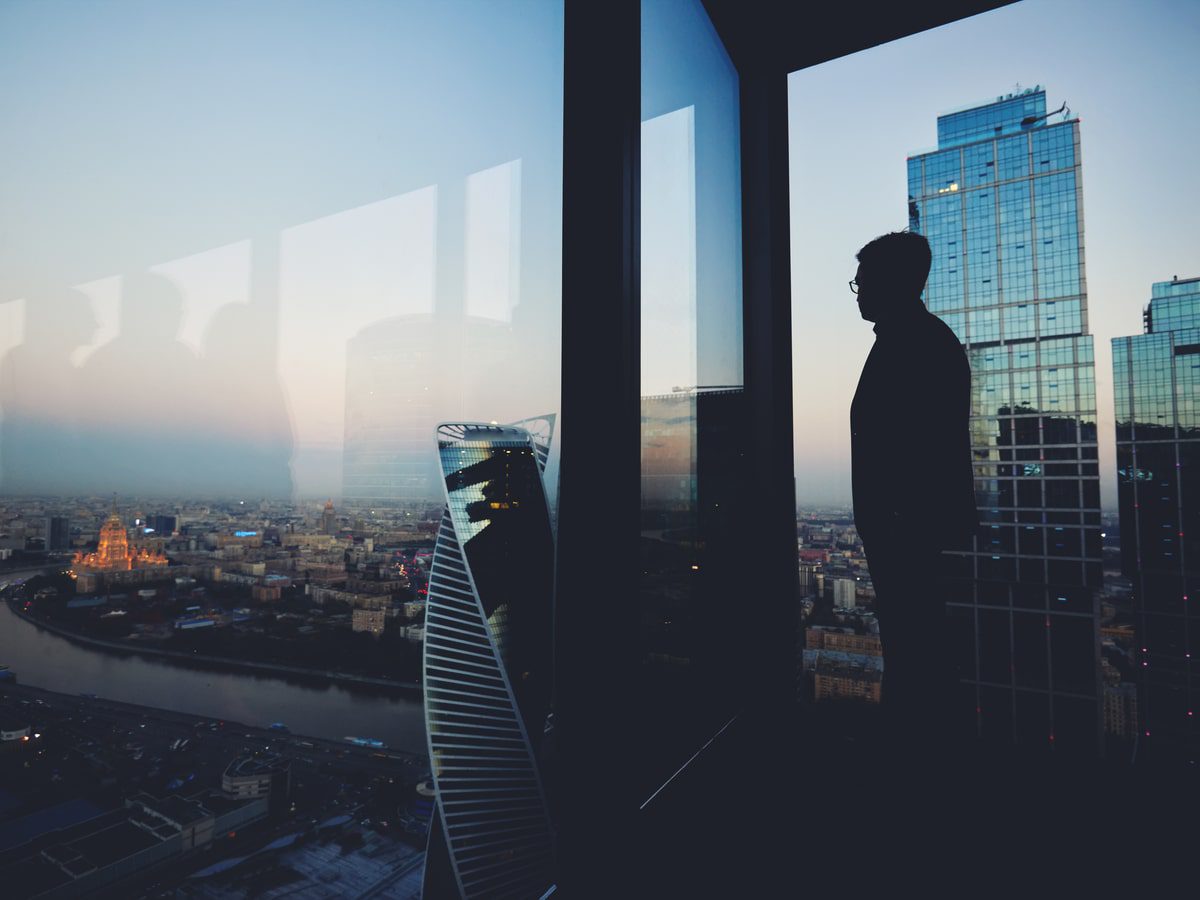 In the vast majority of circumstances, the liability for debt stops with the limited company. The law protects liability falling to company directors in most situations, however; there are some  cases where a director can be liable.

Insolvency is one such case where liability can be transferred from the company to the directors. This will occur in instances where the director is found to have acted against the best interests of the company. For example, by prioritising their own interests over those of their creditors in an effort to keep the business afloat. To avoid being held liable for company debt, it is crucial to be well versed in debt liability, especially if your company is entering insolvency.

What constitutes a liability?

Simply put, a liability refers to a debt owed by a company. This debt is most often monetary, but a liability can less commonly describe other forms of debt. Examples of liabilities include loans, unpaid invoices, or hire purchase agreements.

Assuming each loan was taken in the company name, it would be the responsibility of the company to make repayments, not company directors. This is due to limited liability, one of the key reasons to operate as a limited company.

Can company debts be written off?

There are situations where company debts can be written off on closure. For example, if a company enters into a Creditors’ Voluntary Liquidation (CVL) any debt that can’t be repaid from the sales of assets would effectively be written off as the company closes, provided the directors have acted properly throughout.

Can company directors be held liable for company debts?

One of the main factors that make company directors liable for debt is personal guarantees. Most lenders will request a personal guarantee if a loan is unsecured. For new companies, this request is more of a requirement, no matter what form of finance is pursued, because a company lacks trading history. Personal guarantees provide an additional layer of security to lenders, better ensuring that at least some of their capital will be returned, even if the company becomes insolvent.

Another instance where company directors can be held liable for debts is when a director’s loan account (DLA) is open. A DLA is a tool used by some company directors to withdraw money from the company without it counting as a salary or dividend. Think of it as though the company is providing the director with a loan.

In most cases, a DLA won’t be much of an issue. However, if a company director allows their DLA “debt” to grow beyond £10,000, problems can occur. This is especially true if the company enters into an insolvency procedure. Company loan accounts are seen as business assets, and that includes DLAs. If a company becomes insolvent with an overdrawn DLA, the company director will be required to repay the debt, so it can satisfy the needs of outstanding creditors.

While this may seem simple at first glance, directors of companies entering insolvency aren’t typically in the position to repay any debts from personal finances. In such a case, it is imperative to seek professional guidance. Rules and regulations surrounding this kind of scenario can be quite obtuse, and penalties for infractions can be high. As such, having a guiding hand can be invaluable, especially during such a turbulent time.

In addition to the two scenarios listed above, there are several other cases that would see a company director personally liable for company debt. These include:

If the decision is made to enter a company into insolvency, company directors have certain responsibilities. Namely, they must ensure they act in the interests of the company’s outstanding creditors. Additionally, company directors must be able to prove they have done so, by keeping documentation that shows the assets of the company were used to repay said creditors. Failure to do so can result in legal consequences.

Thankfully, the qualifiers for failure in this instance are clear and intuitive; company directors must simply act to repay company debt as a whole. This means that directors mustn’t show preference to any single creditor, nor shirk responsibility for repaying debts in favour of something else. If a director does not act accordingly, they will be disqualified and likely face legal action.

What happens when a company director becomes liable for debt?

If liability for company debt falls to the company director or directors, then they must pay any outstanding debt from their personal finances. However, this situation is markedly different from repaying personal debt. The personal finances of company directors are very often tied directly to the performance of the company. If that company enters insolvency, it usually means the director’s salary, and therefore the ability to pay off company debt, goes up in smoke. In this case, directors will need to make use of existing solutions to debt. This includes the sale of personally owned assets, debt management plans, or even personal bankruptcy.

Company directors are not always held liable for company debts. However, when they are, the results can be quite catastrophic for personal finances. As such, it is best to avoid the problem entirely rather than allow it to reach such a dire point.

If your business is struggling financially, it is best to seek professional assistance. Opting for insolvency at an earlier point could well save you a great deal of both money and stress. Clarke Bell can guide you through this process. We have decades of experience helping businesses make the most of the insolvency process, and in reorganising businesses to make future operations a possibility. To find out what we can do for you, contact our experts today.

When are Business Owners Personally Liable for Business Debts?

How To Close a Limited Company With VAT Debt

Will Company Directors Assume Personal Liability for Bounce Back Loans?

Previous Striking Off a Limited Company: How to Inform HMRC of the Process

Next Can I Liquidate a Company With a Bounce Back Loan?