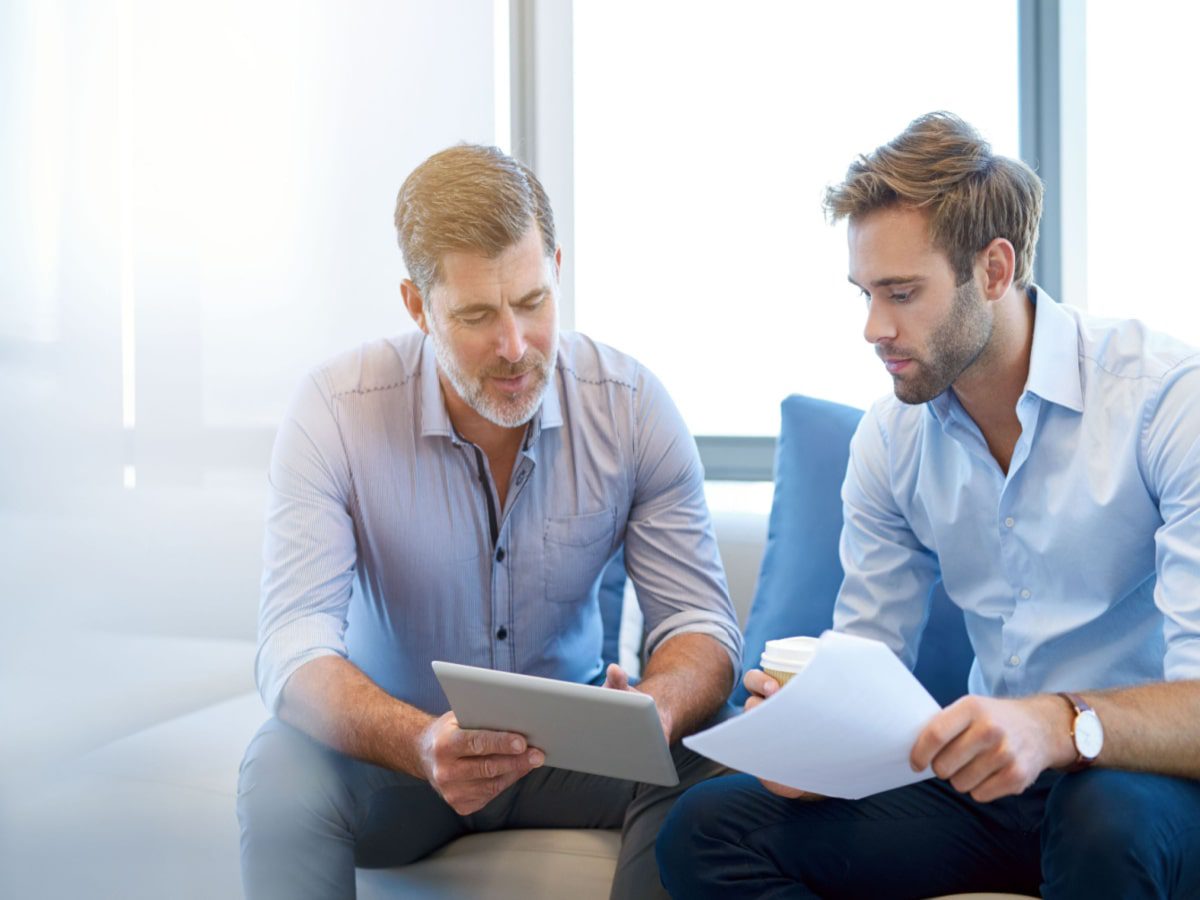 28 June 2022
Category CVA
Contents
What is a CVA?
Disadvantages of a CVA
Government changes to insolvency law
A majority of directors must agree to the CVA
Most of your creditors must agree
A CVA is only useful for companies that can be profitable
A CVA does not protect against secured creditors
A CVA will lead to poorer credit scores
Clarke Bell can help

For directors of insolvent companies, finding the right path forward can be challenging. Some companies in difficult financial situations would, for example, benefit most from closing through a Creditors’ Voluntary Liquidation (CVL). Other companies would benefit most from attempting to alleviate the financial pressure, rather than completely winding down operations. A Company Voluntary Arrangement (CVA) is one method of doing this.

Though it has its merits, the CVA process is not always the best fit for an insolvent company. In this article, Clarke Bell outlines some of the disadvantages of a Company Voluntary Arrangement, ensuring you can make the right decision for your company.

A CVA is a means by which an insolvent company can negotiate new repayment terms with its creditors. Generally, companies considering this option will seek to extend the length of repayment, offering creditors a new figure that will be paid monthly. If the requisite number of a company’s creditors accept a CVA, they will not be able to pursue legal action against it for the duration of the agreement. This assures directors that they will not face a compulsory liquidation in the immediate future. While a useful tool indeed, the effectiveness of a CVA is dependent upon the newly negotiated terms, and the following actions of the company.

Disadvantages of a CVA

Though the above description paints a fairly good picture of the process, it isn’t always a good idea for an insolvent company. The CVA process has its share of disadvantages, as detailed below.

A key problem for CVAs follows a decision taken in the budget in October 2018 that certain tax debts would be moved to preferential status (known as Crown Preference).

This means that if a company wants to use the CVA process, their proposal would need to include the full payment of all employees’ National Insurance Contributions and VAT – before any unsecured creditors would receive anything. The only exception would be if HMRC voted to receive a reduced amount…which is unlikely.

So, what is the incentive for 75% of unsecured creditors to approve a proposal in which they will receive virtually nothing, because the Crown needs to be paid in full before they are?

And also, what is the incentive for the company directors when, by using the CVL or administration process, the company’s tax debts will be written off? And then, afterwards, they can start a new business.

As a result of this change, it is hard to see why a company with tax liabilities is going to want to place their company into a CVA instead of a CVL or administration.

A majority of directors must agree to the CVA

Naturally, this can be quite the problem, especially if a large board has a number of different ideas on how to proceed. Directors in such a situation will have their work cut out to convince everyone. If debate isn’t your speciality, then you can rely on your appointed insolvency practitioner to lend a hand. Their experience in the field can be useful, helping you point out how a CVA is in the best interests of the company. Your insolvency practitioner will outline the advantages and disadvantages of a Company Voluntary Arrangement, and whether it really is suitable for your situation.

However, this won’t necessarily be enough to convince the other directors. How easy it will be to convince your fellow directors is dependent on your situation, and on the validity of their own ideas. It’s important not to rush the discussion, and to properly consider the standpoints of the other directors and what might be obstructing them from agreeing to the CVA proposal. By taking the time to properly discuss the matter, you not only have a greater chance of success, but you might even discover new paths forward you might otherwise have missed.

Most of your creditors must agree

Convincing your fellow directors is only the first hurdle; you must also do the same for your company’s outstanding creditors. Namely, you must convince creditors whose cumulative loan value is at least 75%. This means that if you have one particularly big creditor, securing their support will make your job considerably easier.

However, there is an equally considerable downside to securing the support of a large creditor. If a creditor is owed at least 25% of your company’s overall debt, they have a favourable position at the negotiation table. They have significant influence in deciding what these new terms look like, and they can impose unreasonable terms on your company in some cases.

A CVA is only useful for companies that can be profitable

Even if you manage to secure the support of your fellow directors and your company’s creditors, a CVA is only an effective solution for potentially profitable companies. If your company’s business model isn’t up to scratch, or your industry simply isn’t profitable, then even the most favourable CVA terms are not likely to be much help. You’ll need a solid foundation, a detailed plan for future operations, and the capacity to see it through. If not, you’re better off considering other options, such as a Creditors’ Voluntary Liquidation (CVL).

A CVA does not protect against secured creditors

One of the main benefits of using a CVA is the legal protections it offers you and your company. However, if you have taken out secured loans, those protections will not apply. Secured loans are outside the remit of a CVA, as you have agreed to put forward some of your assets as collateral. You may be able to convince your creditors to extend you more time before repossessing assets, but that will ultimately remain on the table.

A CVA will lead to poorer credit scores

As a CVA is essentially a renegotiation of debt repayment terms, it unsurprisingly damages the credit score of the company using it. The impact on a company’s credit score depends on the precise terms, however. Extending the life of debt will make a smaller impact on your credit rating than writing off a portion of the debt, for example. As such, you may find it more difficult to secure loans in the future.

On the other hand, if you stick to the new terms of your CVA, you might find the opposite happens. As you have demonstrated the ability to make changes to repay debts, and the willingness to leave no debt unpaid, future creditors may well take that into account. It will certainly be better than defaulting or writing off your debt, at least.

A CVA can still be advantageous in certain situations. However, these situations are relatively rare – as shown in the official insolvency statics…

Up to May 2022, there were 7,894 companies which went through the CVL process. Compared to 49 which used the CVA process.

If your company is having cashflow problems and you are trying to work out the best option to take, we can help you.

Clarke Bell have helped thousands of company directors over the last 28 years, and we can help you too.

How do I start a voluntary liquidation?

How do I put a company into voluntary liquidation?

2 Ways An Insolvent Company Can Be Wound Up

Next Are Phoenix Companies Legal?