End to Free Movement Could Have Significant Impact on SMEs 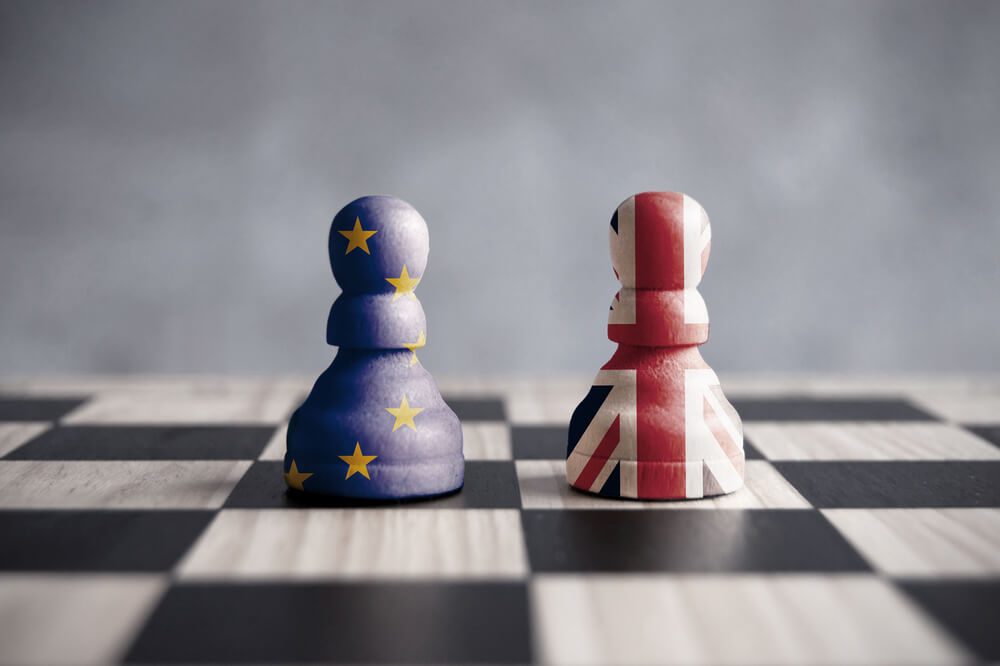 The Federation of Small Businesses (FSB) has raised serious concerns regarding how a no-deal Brexit will bring a sudden end to free movement. A no-deal outcome could immediately be followed by an end to immigration rules that have long been beneficial for many of the FSB’s members.

If immigration rules suddenly change so that EU nationals can no longer live and work in the UK indefinitely, then this will certainly have a major impact on many small to medium businesses (SMEs) across the country.

According to the FSB, around a fifth of small employers in the UK rely heavily on EU citizens as employees. Approximately 1 in 3 SMEs are already finding things difficult when it comes to getting the staff they need to operate and grow as they wish to.

Other concerns point out how little time SMEs would have to properly prepare themselves for a radically different immigration and employment landscape, should a no-deal Brexit scenario occur.

If there isn’t a deal with Brussels, employers would suddenly need to distinguish between EU nationals, who are legally classed as residents in Britain, and those who aren’t. There are an estimated 2 million EU citizens currently living in the UK, who don’t have any settled status. A large percentage of these people are currently employed by SMEs. EU immigration to the UK has also fallen to its lowest levels since 2013.

“Looking to the future, small business owners have been left without any sense of what our immigration system will look like post-Brexit. Clarity and guidance are needed. It’s vital that the voice of the small firms that make-up 99% of our business community is heard as that new system is formed.”

Managing the risk for SMEs

It’s clear that for SMEs simply waiting to see what will happen post-Brexit isn’t going to work for a large number of companies. Luckily there are some things that SMEs can do in order to manage the risks associated with a no-deal Brexit. Starting with asking themselves some key questions:

One of the most important things a company can do is to thoroughly assess any areas of the business that could be impacted by Brexit. Planning for any eventuality is essential.

If your company is struggling in the current climate of increasing uncertainty, it’s essential that you know the options you have available.

Do you feel as though you could pay any debts back given time? Then a Company Voluntary Arrangement (CVA) may be a viable option for you. Or do you feel as though cash flow concerns have grown out of control? If so, another option is to liquidate your company through a Creditors’ Voluntary Liquidation (CVL).

If you are worried about your business or just want a (free) no obligation chat, contact Clarke Bell on 0161 907 4044 or info@clarkebell.com today. Our Licensed Insolvency Practitioners will provide you with the best professional advice for your situation.

Next How Can Struggling Retailers Benefit From A Pre-Pack Administration?

Email us at info@clarkebell.com for details.

Email us at info@clarkebell.com for details.