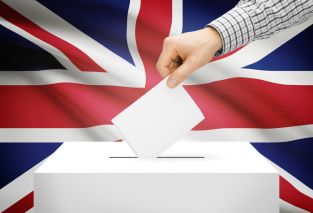 The upcoming General Election is cause for a lot of uncertainty – including whether Entrepreneurs’ Relief (now known as Business Asset Disposal Relief) will be reformed.

Anyone who is considering a Members’ Voluntary Liquidation (MVL) might well be worried. And with some reason…

ER can let business people disposing of a company pay Capital Gains Tax at 10%, as opposed to 28%. This means it can result in tremendous tax-savings for directors doing a solvent liquidation – i.e. an MVL.

However, it does mean that HMRC is missing out on some tax revenue.

ER in the press

The press has reported a few things from the leading parties:

What to do now?

It is anybody’s guess as to who will win the Election and what the new Government might do with regards to Entrepreneurs’ Relief.

What we can say is that we are already helping directors who want to do their MVL now – as they are worried that a new Government might change the tax savings they can get from ER when they close their company.

Cost of an MVL

Next Are you owed money from someone who won’t pay you back?