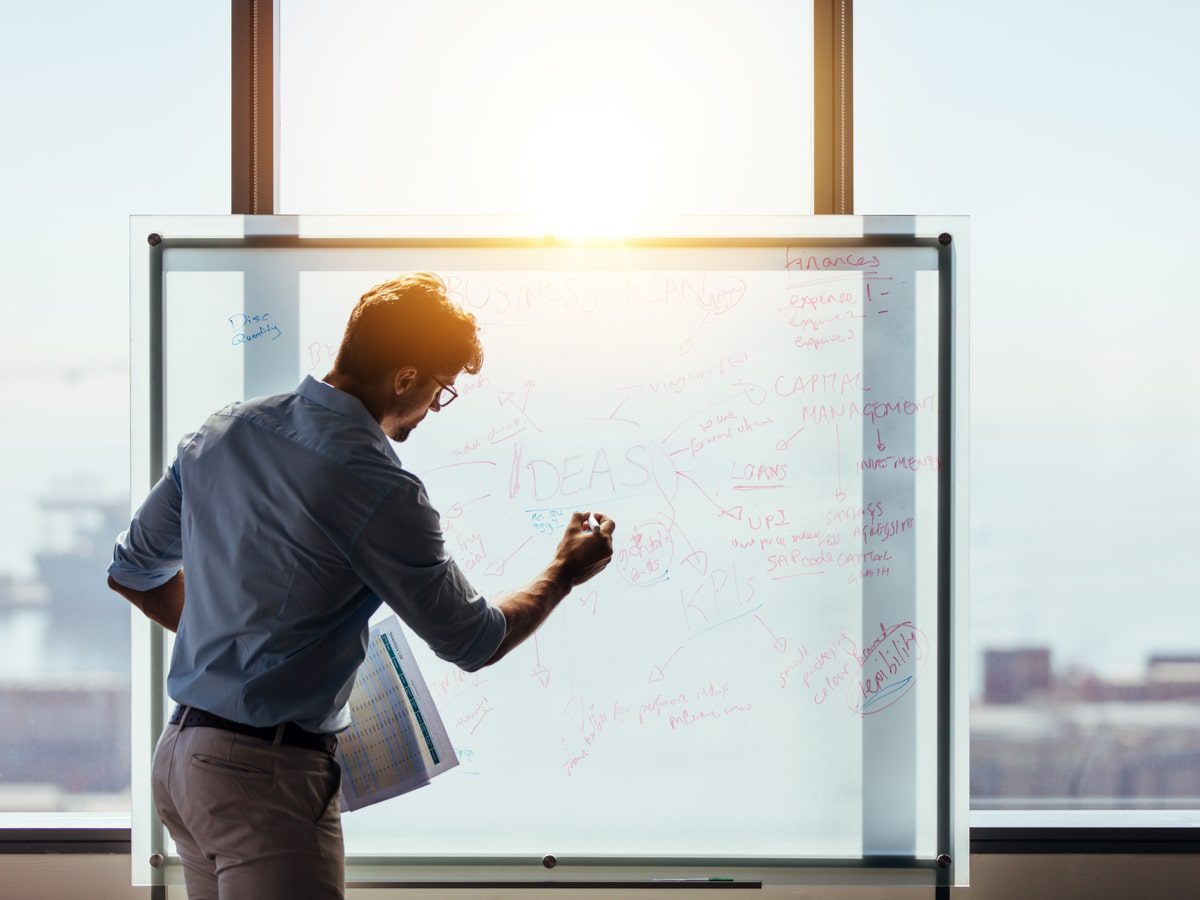 Most businesses start from humble beginnings and one of the (less exciting) decisions a budding entrepreneur will face is whether to start their business as a sole trader/partnership or within a company structure.
There are a number of commercial and tax reasons why one or the other may be favoured. However, this tax bite focuses on the valuable tax relief known as Business Asset Disposal Relief (‘BADR’). A recent case highlights the difference between operating through a company, compared to as a sole trader or partnership.

As a recap, BADR enables up to £1 million of capital gains per person (in a lifetime) to be taxed at the reduced rate of 10% when you sell or dispose of all, or part of your business, provided conditions are met. These conditions require the individual to have held at least a 5% interest in the business for two or more years before the disposal. The 5% conditions must be satisfied for each of the following:
• shares
• voting rights
• entitlement to profits
• entitlement to disposal proceeds on a sale

Crucially, the business must be a trading business (or the holding company of a trading group) in order to qualify, as evidenced by the following case.

Mr Wardle entered into a general partnership with two other individuals in January 2014. The partnership commenced pre-trading activities in May 2014 and acquired three sites, which were to be used to construct and operate renewable power plants. In mid-2015, and before construction had begun, two of the three sites were sold. Mr Wardle disclosed the capital gains arising on his personal tax return and claimed BADR (which was known as Entrepreneurs’ Relief at the time, and only required assets to be held for one year, as opposed to the two year rule that we have today). HMRC raised an enquiry on the basis the partnership had not begun trading, and therefore could not satisfy the Entrepreneurs’ Relief trading requirement for the 12 months before the disposal.
Mr Wardle appealed the decision as he stated that he was preparing to trade and therefore this fell within the definition of a ‘business’, but ultimately the First-Tier Tribunal agreed with HMRC’s reading of the legislation. The judge commented “…it requires that an individual or partnership making the disposal is disposing of something that is, at the time, a trade….The trade must exist at that time….”
Interestingly, if the business had been instead run within a company, any time that the company spent working towards a trade that it was preparing to carry on, would have qualified. The definition of trading activities within a trading company (or holding company of a trading group) specifically includes activities carried on “… for the purposes of a trade that it is preparing to carry on” or any activities where the company is planning to acquire a trade.

BADR is a very valuable relief and should be considered when deciding which vehicle to run the business through. However, there may be more pressing tax and commercial issues that mean a company is not considered until further down the line. Specifically, the use of trading losses to offset against general income, tax on cash extraction and the costs and responsibilities of running a company.
Now that the required qualifying period for BADR is two years, setting up a company from the outset, rather than running the business as a sole trader or partnership, could offer substantial tax savings in certain cases. It will be necessary to understand the likelihood of a quick sale in the client’s circumstances, so the correct weight can be placed on the appropriate tax considerations.
Forbes Dawson are an independently owned, tax-only firm offering specialist tax consultancy services to private clients, businesses and professional advisers.

Next Do Bailiffs Have Power of Entry?