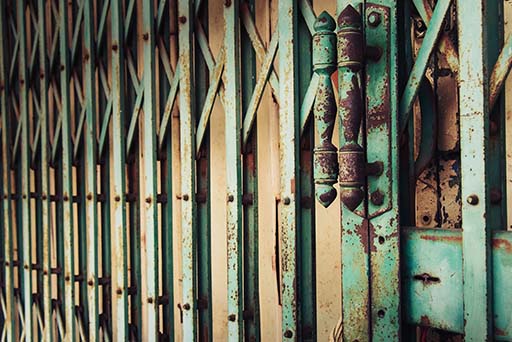 It can be difficult to get back into the swing of things come January, and historical data proves that retail businesses in particular struggle with the new year blues.

The past 3 years have consistently seen Q1 as the most difficult time for retailers, with the most failures (30% of redundancies and 37% of store closures) being recorded during this period.

So what are the main reasons for this unfortunate trend?

Many retailers will have been given a chance to turnaround their struggling business prior to the Christmas period, and banks aren’t likely to be lenient should this not have been successful.

Q1 is also a tough time on business outgoings, with VAT being due at the end of January, after rent deadlines at the end of December.

2014 has been a big year for discounting – with Black Friday being one of the main culprit – another reason for some businesses now seeing detrimental effects.

Are you prepared for the next Quarter Day?

Next Retail Administrations down 35% in 2014