Fixed vs. Floating Charge: What Are The Differences? 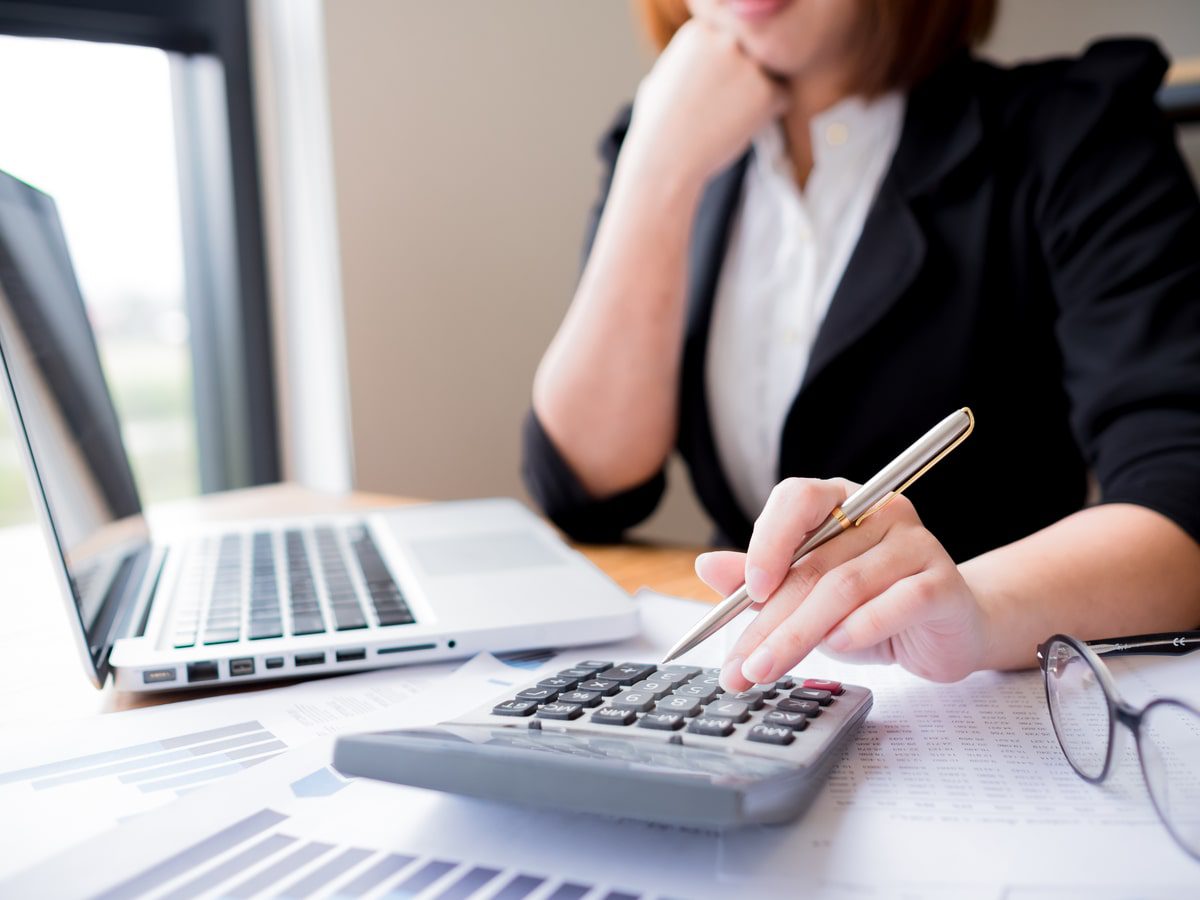 Many companies need to borrow money from lenders or banks in order to boost their growth and development.

When it comes to taking security, the bank or lender can either issue a fixed or floating charge.

To help directors understand the difference between a fixed and floating charge, Clarke Bell has put together this handy guide.

Difference between fixed and floating charge

As we have touched on, a lender can either issue a fixed or floating charge to the debtor. However, there are key differences between the two types of charges which can have an impact on what form of secutiry is taken by the lender as well as the order of priority payment if the company enters into liquidation.

Whereas an asset that is covered by a fixed charge can’t be sold or transferred unless the company has gained the permission of the lender. Assets under a floating charge can be sold, disposed of or transferred. This will only ever change when the charge becomes crystalised which means it becomes a fixed fee.

Finally, the main key difference between the two is that a fixed charge is always given preference over a floating charge in the instance that the company becomes insolvent in terms of who gets paid back first.

Next, we will look at both options in more detail.

What is a fixed charge?

When it comes to a fixed charge, the debt is secured against one or more specific assets.

That means that in the instance that the company cannot pay back what they owe. The specified asset will be seized in order to raise funds to pay back the loan. This also means that if the business wishes to sell, dispose of or transfer the asset it must seek permission from the lender first or pay off the remaining debt.

Fixed charges can be taken against a number of assets which include:

One of the most common types of fixed charge, however it taking out a mortgage. When a fixed charge is taken against a property, and the company fails to keep up with agreed payments, the bank will take control of the property and can sell it in order to raise funds to cover the outstanding payments.

What is a floating charge?

Unlike a fixed charge, however, a floating charge differs in a number of ways.

The main difference is that with a floating charge, the charge is attached to assets that can be sold or traded, or can be disposed of such as stock, without gaining consent from the lender.

As the name implies, this type of charge floats over the assets, rather than being fixed to a particular asset. This means that the company is free to use these assets whilst they are trading.

The floating charge only becomes a fixed charge in the following circumstances:

The instance in which a floating charge becomes a fixed fee is known as the crystallisation of the fee.

What is a debenture?

A debenture refers to a document that outlines the terms of the loan taken out, and the charges associated with it. Whether that is the fixed charge or floating charge.

This document also outlines the amount borrowed. The rate of interest, the repayment agreement and the charges securing the loan and insurance.

The debenture has to be registered at Companies House to create a valid floating charge. This document provides security for the lender in the instance that the company falls into insolvency.

Therefore, when taking out a loan it is always important to check this information.

What happens if my company becomes insolvent?

In the instance that your company becomes insolvent and enters into liquidation, there will be an order of priority that creditors are paid back money they are owed.

With both the fixed and floating charge routes, the holder is classified as a secured lender. This means that they take priority over unsecured creditors. Instead, these creditors must wait until all other creditors have been paid.

Lenders that hold a fixed charge will be the first to get paid. They will retrieve what they owe through the sale of the assets that have a fixed charge over them.

Lenders that have security in the form of a floating charge must wait until fixed charge holders and the insolvency practitioner have been paid before they take their share of the remaining funds.

Find out more about who gets paid first when a company goes into liquidation in our handy guide.

Clarke Bell is here to help

If you want to know more about a fixed charge vs a floating charge and the key differences between each and how these can impact your business should you face liquidation, get in touch with the Clarke Bell team today.

Previous What Is Holdover Relief & How Does It Work?

Next How Does a CCJ Affect a Company?