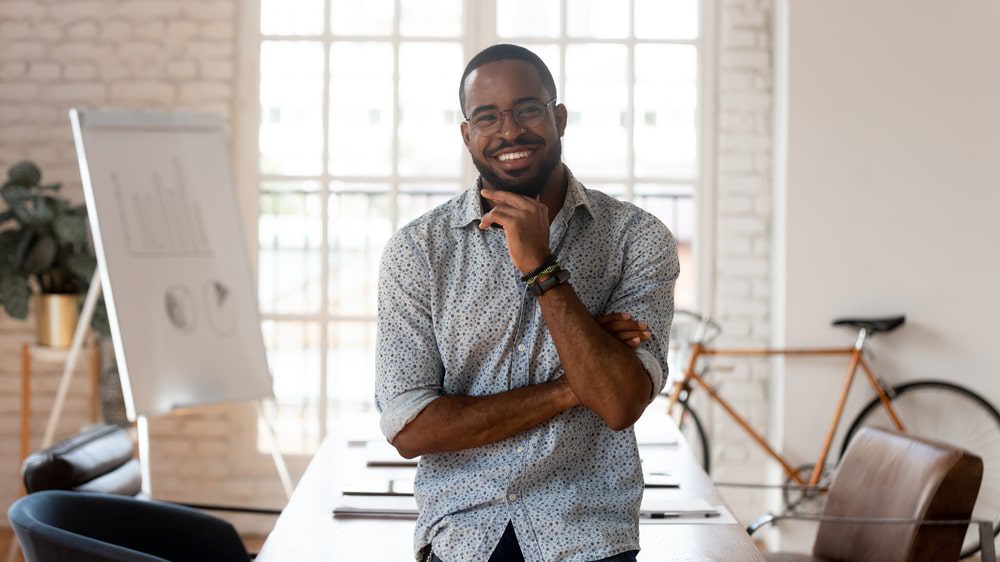 Enterprise Management Incentive (EMI) option schemes are well known as a tax-efficient incentivisation tool for management. If implemented correctly, an employee can end up being taxed on option scheme profits at capital gains tax rates, rather than income tax rates. Furthermore, following the 2013 Finance Act, in most cases any option gains can also benefit from Business Asset Disposal Relief (BADR) (yes I know I mention Entrepreneurs’ Relief (ER) in the title – that is still the term that most people seem to use!).

The 2013 rules dropped the requirement for the company to have been a personal company for a period before disposal (this used to be one year and was then extended to two years). Before these rules were introduced, very few EMI option holders would benefit from ER on a sale because the shares would only be held for a scintilla of time between exercise of the options and sale. The new rules only require there to be at least two years between the grant of the option and the disposal of shares and for the option holder to have been an officer or employee of the company for this period.

In most EMI schemes that I come across, if an option holder ceases to be employed by the company, then the options will lapse. In these cases, there will be no exercise and no subsequent disposal and so there will be no BADR issues. However, I am seeing an increasing number of cases where the EMI option holders are more akin to founder shareholders. In these cases, options will still be exercisable if they choose to leave the company. Typically here, the option holder will exercise within 90 days of leaving the company because this is a disqualifying event and not to do so would expose some of the gain to income tax in the future. In this position the ill-informed option holder may end up being disappointed when it comes to BADR, as is explained below.

BADR after an employee has left

Although the shares will typically still be ‘EMI shares’ after an employee has left, meaning that they do not need to be shares in a personal company (5% voting requirements etc.) in order to get BADR, they will still have needed to be an officer or employee for the last two years before disposal. This is something that a well-informed ‘Founder option holder’ should have an eye on when they negotiate option terms. For example, it may be feasible for them to become a company secretary when they cease employment. There is nothing to prevent a company having more than one company secretary. If an exiting EMI option holder takes up the position of secretary then the ‘officer or employee’ box would be ticked and they could hopefully enjoy BADR on a future disposal.

This is one reason why potential option holders should seek tax advice, particularly where they have negotiating power. All too often, the issuing company will take advice and the option holders just go with the flow. At the very least, it is worth an option holder seeking advice when they face unusual situations (such as exercising when they leave). In the above case we would have suggested that the option holder should become a company secretary before his departure, but clearly it would have been better if this possibility could have been agreed at the outset.

Next 5 Steps to a Management Buyout