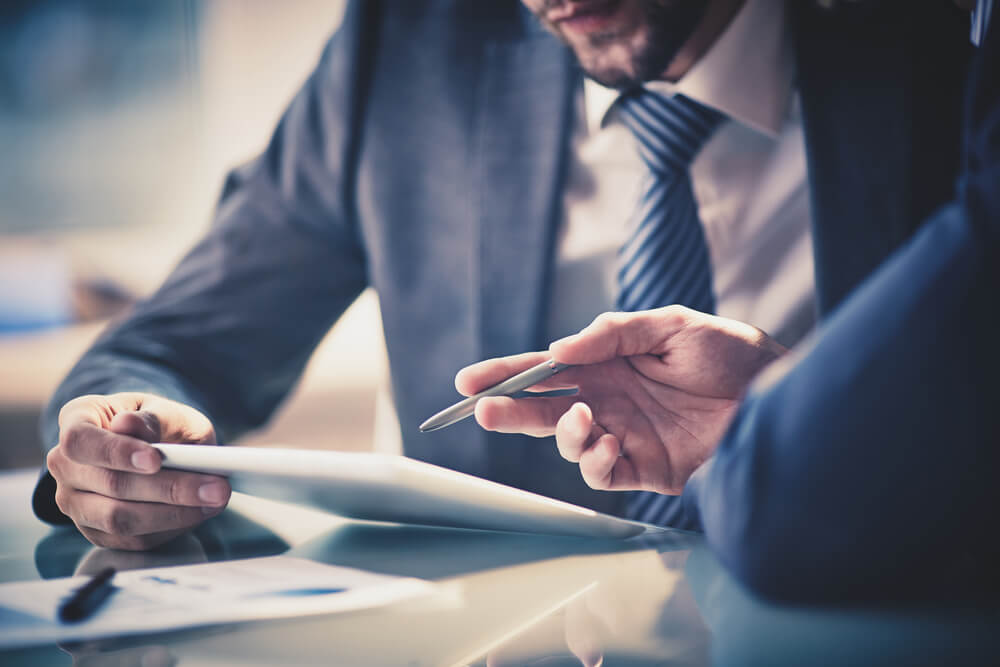 The eagerly anticipated findings of the Independent Loan charge review were released just before Christmas, providing what seemed on first inspection like an early Christmas present for some of those previously caught by the charge. The review itself had arisen after much lobbying (Forbes Dawson included) against the perceived injustice of the retroactive nature of the loan charge legislation. The report was due to be published in November, although the release of the findings was delayed until after the outcome of the General Election.

In a very brief recap of the loan charge, this was HMRC’s nuclear solution to finally recover tax from those who had entered into arrangements (of which there were many) whereby loans were made to employees from EBTs in the expectation that the loans could be received income tax free in the hands of the individuals and would never have to be repaid.

The main headline from the review was that the loan charge would no longer apply for those taxpayers who had taken loans from EBTs established by their employers but only for:

For those ‘lucky’ tax payers to whom the loan charge would no longer apply, it might seem to be a case of ‘as you were’ taking them back to where they had stood prior to the announcement of the loan charge legislation in March 2016. For some this represents a very favourable outcome, but unfortunately perhaps not for all…

So what’s the catch?

Some taxpayers, who would otherwise have found themselves ‘off the hook’ as a result of the changes announced in December, had already settled the tax due having been strongly encouraged to do so by HMRC, in anticipation of the seemingly unavoidable and inevitable loan charge. So where does this leave them?

HMRC have helpfully announced that they will, subject to the law being amended, refund voluntary settlement payments already made. So far so good.

However, these settlements were typically made on the basis that there would be no further tax charges on the unwinding of the arrangements, and in some cases the closure of the trust was even a precondition of the settlement terms. In many cases, where people had settled early, loans have already been waived and EBTs unwound.  And there is the problem. Even if HMRC agree to refund the tax paid under the settlement and there is no loan charge, those tax payers may have created a new taxable event by waiving the loans; an event which is no longer franked by the settlement.

The ball is in HMRC’s court

HMRC have promised more guidance will follow. Questions which those affected are hoping will be answered include:

Hopefully we won’t have to wait too long to find out.

If you have been affected by the loan charge and are unsure where this latest development leaves you, then please do get in touch with one of our team who have significant experience in this area.

Previous Who Gets Paid First if a Company Goes into Liquidation?

Next How Long Does an MVL Take?