Furlough Abuse: What is it & what are the Implications? 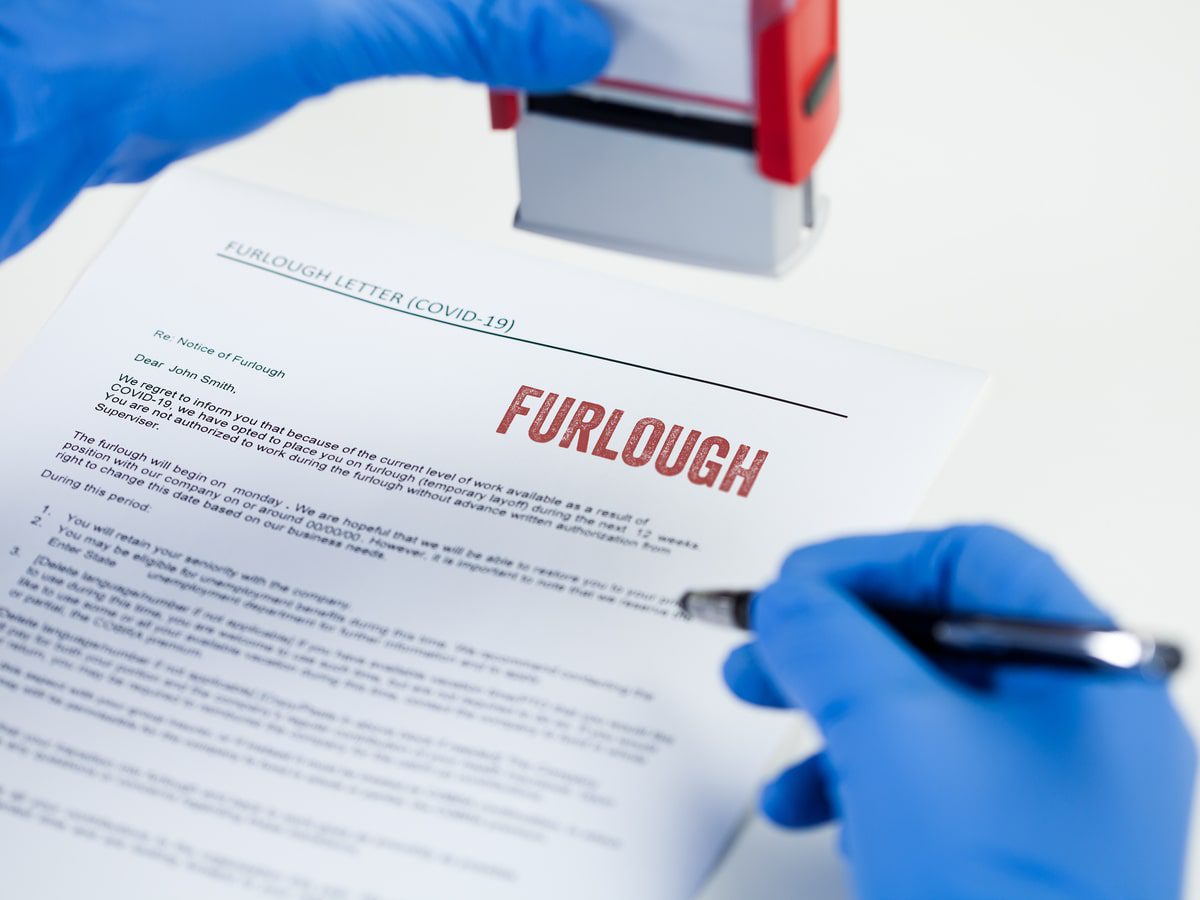 Due to the Covid pandemic, the government implemented a programme enabling businesses to suspend employees, while keeping them on the payroll. The programme was called the Coronavirus Job Retention Scheme (CJRS)…better known as ‘furlough’.

The CJRS was first rolled out in March 2020 to avoid mass redundancies and help businesses to survive the unprecedent times. Under the scheme, businesses could apply for 80% of their employees’ wages to be covered by the government, up to £2,500. Over its duration adjustments were made to the benefits it provided and, in September 2021, the scheme ended.

Over the duration of the furlough scheme, however, there were some people who exploited and / or misused it.

In this article, we explain what is meant by ‘furlough abuse’ and the implications for anyone who misused the furlough scheme.

What is furlough abuse?

Furlough abuse is a term given to a situation where a business claimed money through the CJRS, but it did not follow the rules or meet the criteria of the scheme.

Examples of breaches of the CJRS include:

Do mistakes count as furlough abuse?

Although cases of furlough abuse can be malicious, this is not true in every case. Mistakes do happen, especially when dealing with relatively new legislation. That said, when errors are discovered, employers must declare those errors.

A mistake, for example, could be a business claiming a little more than what they are eligible for. Alternatively, circumstances could change rapidly, making an otherwise eligible claim ineligible. Should such a mistake occur, it is crucial to report it to HMRC and follow the guidelines on what to do in such an instance. By doing so, businesses will be spared legal repercussions.

What are the legal repercussions of furlough abuse?

Following the introduction of the CJRS, legislation was drafted granting HMRC the necessary powers to investigate fraudulent furlough payment claims.

HMRC may investigate businesses that do not follow the rules set in the CJRS. This includes businesses that are not entitled to the amount claimed and those that no longer meet the criteria for amounts they received previously.

If a business is suspected of furlough abuse, HMRC can open an investigation into the business. If a violation of the rules is found and evidence of the business receiving money in breach of CJRS rules is uncovered, the business can be subject to tax and criminal investigations. Additionally, HMRC can apply appropriate penalties to those found deliberately exploiting the system.

What power does HMRC have?

If a business is found to have committed furlough abuse, HMRC has access to several powers they can use to reclaim money gained through fraud. The first action is to subject 100% of the payments to an appropriate tax rate.

Following a tax assessment, HMRC can demand the payments be returned. If this occurs, the full value of any payments must be returned within 30 days of the demand. Should this not be done, the remaining amounts will be subject to interest as of day 31.

For insolvent companies, HMRC can demand company officers take personal responsibility for repayments and for payment of tax charges on the claimed furlough payments. However, if overclaimed amounts are declared and repaid within 90 days of receiving said amounts. Or 90 days after eligibility for furlough payments has expired, then businesses will not suffer a tax liability.

If, however, a business does not declare an overpayment, then HMRC can penalise the business at will. Whether a business made a claim in error is not factored into the decision. Additionally, HMRC can publicise details of a business that has made deliberate and fraudulent claims.

There is some leniency afforded to businesses that make late notifications, however. If the 90-day window has elapsed, but the business declares an overpayment soon after, penalties are likely to be less severe. In some cases, this can drop penalties from the full amount right down to 30%.

HMRC has the power to initiate a criminal investigation into a business that deliberately breaks the CJRS rules. Criminal proceedings can then be brought against businesses, directors, management and individuals involved in any fraudulent activity.

If convicted, individuals involved in the fraudulent activity could be subject to a range of punishments. These punishments include fines, asset confiscation, director disqualification, compensation to affected parties and even imprisonment.

For businesses that claimed furlough payments, it’s important to ensure no rules were broken and guidelines were followed. Performing a self-audit can be a suitable method of finding any irregularities or issues, which should be promptly reported to HMRC.

If your business has been suffering financial issues caused by Covid (or any other reason), we’re here to help.

Clarke Bell has over 28 years of experience in helping companies that are struggling with business debt problems.

Contact us today to discuss your situation with one of our experts.

Can you furlough employees during administration?

Previous How long can a company be in administration?

Next How Much Does It Cost to Close a Limited Company?