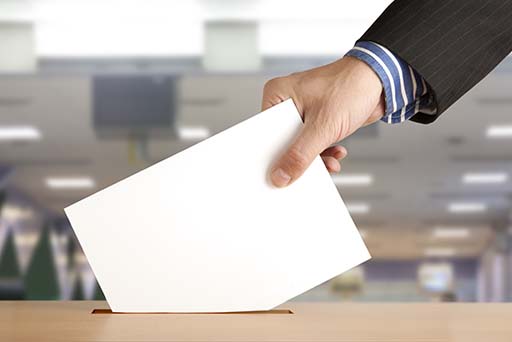 The upcoming general election and a possible exit from the EU are amongst the main concerns for British businesses in 2015.

Surveys have shown that political uncertainty and geopolitical tensions are worrying companies throughout Britain this New Year. As the general election could potentially leave us with a hung parliament, meaning smaller political parties would gain more power over decision-making, firms are wary about the consequences.

Political instability is overtaking economic uncertainty as one of the top concerns for firms and chief financial officers, and they are also more wary than ever about the weakening Eurozone economy.

Teamed together, companies are losing optimism for their future outlook.

Read the full story at the link below…