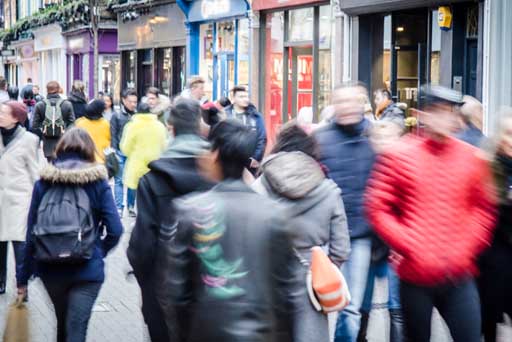 Philip Hammond announced a business rates cut of one third for sites with a rateable value of £51,000 or less, as part of his budget announcement.

The change has been welcomed by many hospitality businesses, with economists predicting it will save companies within the sector £750m.

The chancellor says that the business rates cut will see 90% of independent pubs, shops, restaurants and cafes save up to £8,000 and it will remain in force until the 2021 business rates valuation.

The policy is part of a wider pledge to “reinvigorate the high street” and comes after a series of high-profile retail and hospitality closures.

Other moves designed to help the high street include a new levy for large online retailers. The UK Digital Services Tax will target internet businesses that make more than £500m globally a year with a 2% charge on revenues raised in the UK.

In the weeks leading up to the budget announcement, many within the hospitality industry called for the government to take necessary steps to helping struggling businesses.

UKHospitality’s chief executive Kate Nicholls said: “Hospitality businesses and the millions of jobs they support are in urgent need of help from the Chancellor in this month’s Budget. They are increasingly struggling from the effects of a disastrous rates revaluation last year and an archaic tax system that is shutting down the UK’s growth engine and resulting in a bloodbath on our high streets.”

Adam Walford, partner at Howard Kennedy LLP, said: “If the changes that come from this consultation lead to retail spaces becoming flats and houses, there will be no going back.”

Previous How Will The 2018 Autumn Budget Affect Businesses?

Next What Is A Validation Order?