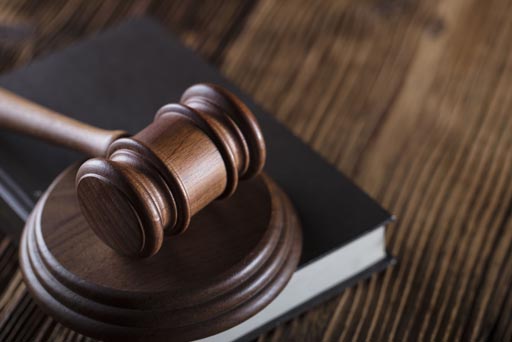 Company bosses who dissolve their firms to avoid paying staff or abiding by pension commitments could face significant fines, according to a new government proposal.

In some cases, employees have lost years of pension contributions as a result of their company’s collapse.

It’s not yet clear exactly what the government changes will entail, but fines for companies that fail to pay their staff the money they’re owed are likely to be a top priority.

The Insolvency Service could also introduce methods to ensure that companies paying dividends to investors are in a position to pay salaries and pension payments too. This will be seen as a preventative measure to avoid the money being distributed amongst directors, before plans are put in place to compensate workers.

What does the Trades Union Congress say?

Although the changes have been welcomed by some, the Trades Union Congress (TUC) says that the plan falls short of the necessary measures and is “tinkering at the edges.”

The TUC is asking the government to enforce a more radical overhaul of corporate governance in the UK, which would involve honouring its commitment to having workers represented on company boards.

Why are the changes necessary?

Ministers want to curb a practice known as “phoenixing”. This is where liabilities are abandoned by companies, only for the company to later re-emerge with a new name and a fresh start financially.

The Department for Business, Energy and Industrial Strategy (BEIS) said that reform is needed to prevent directors avoiding their debts by dissolving a company before starting up a near-identical business with a different name.

Business minister Kelly Tolhurst said that while the “vast majority” of UK companies are run responsibly, some “recent large-scale business failures have shown that a minority of directors are recklessly profiting from dissolved companies”.

She said that the government wants to “hold responsible directors who attempt to shy away from their responsibilities, and help protect workers and small suppliers.”

The proposals follow widespread criticism of Sir Philip Green who sold department store BHS for £1 in 2015, only for it to collapse a year later. Earlier this year he avoided an Insolvency Service ban from serving as a company director.

However, many hope that with the help of more government intervention, directors will be prevented from handing out cash to shareholders before they’ve funded their liabilities.

What should you do if your company is in financial trouble?

If your company is in financial trouble, you should seek professional help.

With the help of a firm of Licensed Insolvency Practitioners, you can deal with cashflow problems in the most effective way whilst also staying on the right side of the law.

To find out how we can help your company with any insolvency-related issues, just get in touch with the team at Clarke Bell on 0161 907 4044 or [email protected]

Previous How Will A No-Deal Brexit Affect Businesses?

Next When dissolving a company is not the best option…