Helping a worthwhile cause 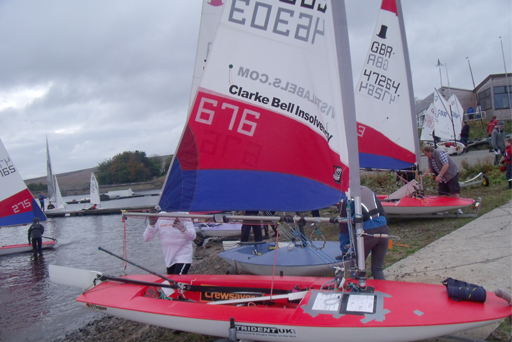 Clarke Bell are delighted to be sponsoring Lorcan Knowles (son of Stephen Knowles, a locally-based Accountant) in his quest to become a sailing champion.

He was promoted from UK Topper Intermediate Squad to UK Topper National Squad – the Top 24 training in the country in his age and boat.

Next Overdrawn Director Loan Accounts in the Event of Insolvency