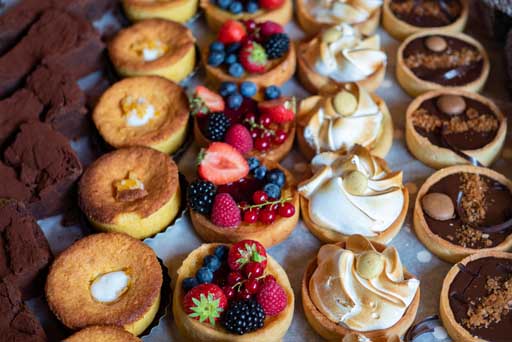 Recent press coverage has reported that HM Revenue & Customs (HMRC) has filed a Winding-Up Petition against one of the subsidiaries of Patisserie Valerie.

What is a winding up petition?

If a company fails to pay a debt of over £750 one of their creditors can decide to send a Winding-Up Petition to the court. It is often the last resort taken by a creditor demanding payment due to the associated legal fees, but a Winding-Up Petition is the most serious action that can be taken against a business.

It is a critical situation with severe consequences that cannot be ignored because if successful, the Winding-Up Petition will result in the court issuing a Winding-Up Order which means the company will be forced into compulsory liquidation.

A company has a very short period of time to prevent being entered into compulsory liquidation between the time a Winding-Up Petition is sent to the court and a Winding-Up Order is issued. To do this successfully a company would have the following options to take:

Worried about a winding-up petition?

If you think that a Winding-Up Petition may be issued against your company – and you can’t pay the debts that are owed by the company – you should seek expert, professional help.

A popular option for a company which is insolvent is a Creditors’ Voluntary Liquidation (CVL). A CVL acknowledges the directors’ duties to their creditors and fulfils all of their legal obligations. Most experts will tell you that a CVL is a much better option than letter the company go into compulsory liquidation.

How to dealing with a company’s cashflow problems

As far as Patisserie Valerie is concerned, a hearing is scheduled for 31 October with the company saying that it is “in communication with HMRC with the objective of addressing the petition”.

If your company is having cashflow problems and you think that you might be on the receiving end of a Winding-Up Petition (or you already are), you seek professional help as soon as possible.

A CVL may be your best option – but if another option would be better, we will let you know.

2 Ways An Insolvent Company Can Be Wound Up

What Is A Validation Order?