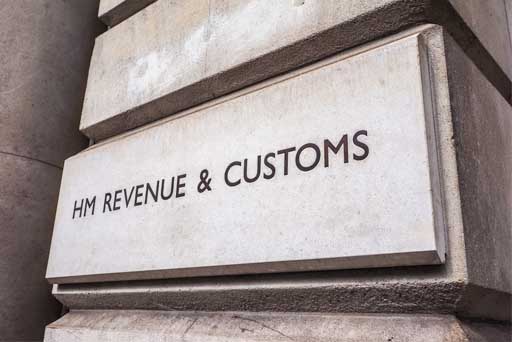 In 2002, a change in insolvency practices meant that HMRC was effectively “demoted” from being the preferential creditor in business insolvencies, and was ranked equally alongside other unsecured creditors.

However, in the Chancellor’s latest budget speech, HMRC was reinstated as the preferred creditor.

This means from April 2020, HMRC will have greater priority to recover taxes paid by employees and customers. The government has said that in doing so, it will ensure that an extra £185 million in taxes already paid each year reaches the tax authority.

Until then, many creditors other than HMRC have a higher priority claim on the assets of an insolvent company.  This would be the case even for taxes paid by employees and customers that the business holds temporarily before passing them onto the government.

Some people within the insolvency sector have some criticisms regarding the move, saying it will amount to a tax on creditors and make borrowing for small businesses harder to come by.

HMRC’s now being the preferred creditor could also worry small firms. High profile insolvencies, such as Carillion, can have a serious knock-on effect for others. If a large company collapses, those firms that are owed money will now be pushed down the pecking order, below HMRC. This is likely to have serious knock-on effects for the owners of those companies. So, it is yet another good reason for company directors to always be vigilant on their cash flow, and to ensure their invoices are all being paid on time.

Previous What Is A Validation Order?