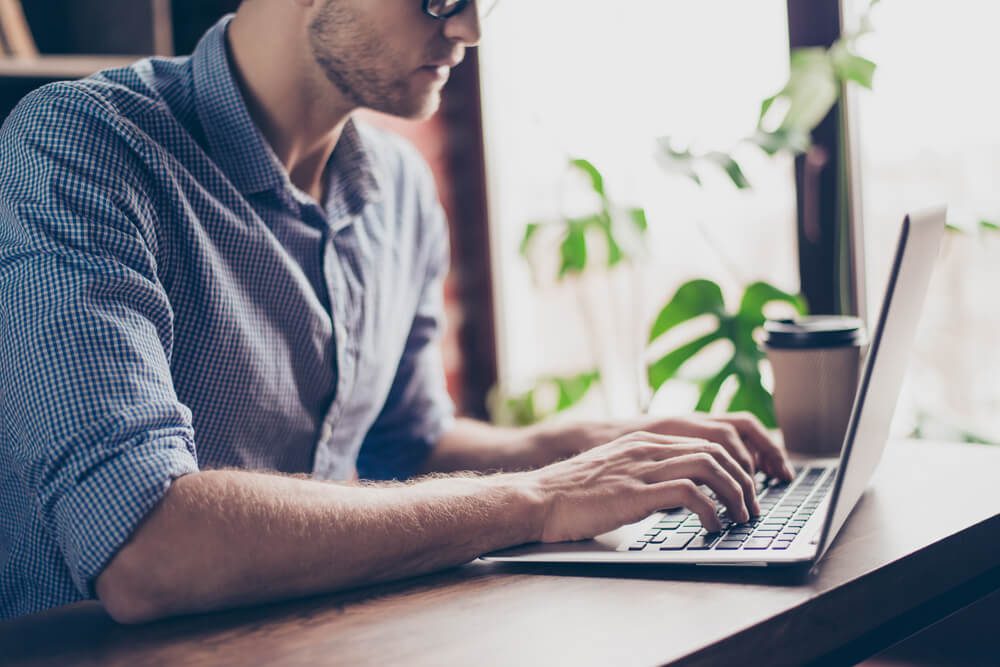 HMRC have released a new briefing note on the reform of off-payroll working rules (IR35), which are due to come into effect from 6th April 2020 – providing a measure of comfort for contractors.

There has been growing concern that HMRC simply isn’t doing enough to prepare private sector contractors properly for the IR35 reforms. This latest announcement will perhaps be seen as an encouraging sign that HMRC is at least being proactive in its efforts to engage with affected businesses, and help them understand and implement the new rules correctly.

However, it remains to be seen if HMRC will recognise the scope of the businesses that will be impacted, and if there’s a risk that some will fall through the gaps.

The rules can apply if a worker provides their services through an intermediary, such as a contractor’s own personal service company (PSC). They ensure that individuals working like employees, but through their own limited company, pay broadly the same tax and National Insurance contributions (NICs) as individuals who are employed directly.

Within the private sector, the responsibility for assessing employment status, and therefore the level of tax to be paid has fallen on the contractor and not the end-client. The new rules that come into force in April next year will change this, meaning large and medium-sized organisations will soon become responsible for assessing the correct employment status of the contractors they work with, just like in the public sector.

Similar to when the IR35 changes were introduced in the public sector, it’s likely that many private sector contractors will no longer need their limited company if they are deemed to be inside IR35. So, they will be looking to close down their limited company. When the assets of the company are more than £25,000 a Members’ Voluntary Liquidation (MVL) is typically the most tax-efficient way to shut the company – and it’s HMRC-approved.

The newly released briefing note may provide at least some comfort to contractors who have been concerned that HMRC would be looking to open new enquiries into past tax disclosures as a result of these changes.

HMRC has now suggested that new enquiries into previous years based on information from these changes, will only be opened if there is reason to suspect fraud or criminal behaviour. However, it’s still not one hundred percent clear what this would mean in practice for those who previously haven’t applied the rules correctly.

As professional advisors, we can offer the expert support and help you need, in order to find the best and most tax-effective solutions for when you are looking to close your company..

Next Can I do an MVL with more than 2 shareholders?