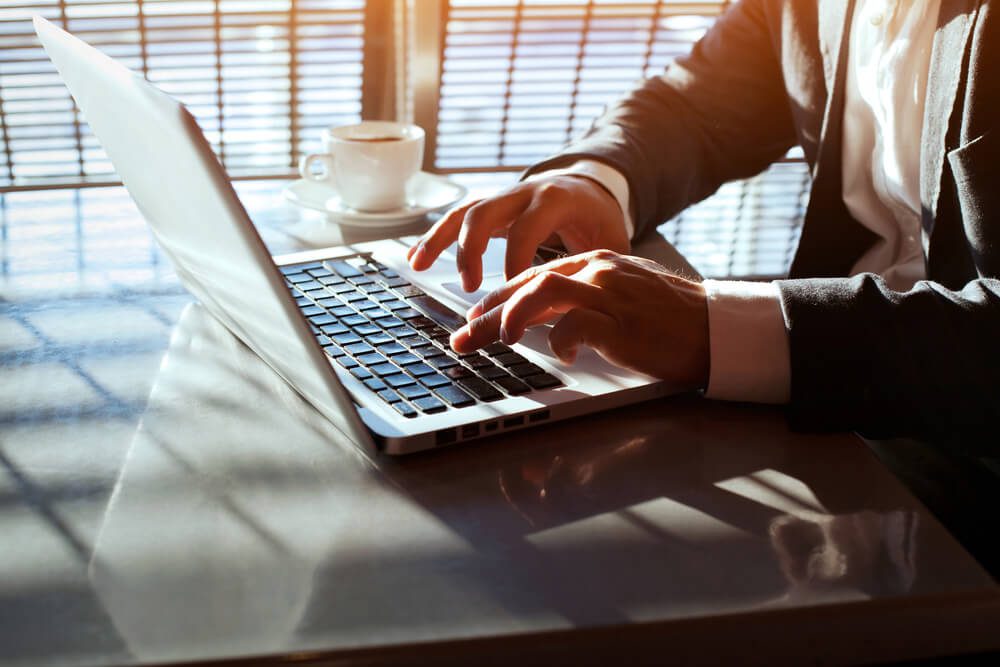 HMRC has announced that a new more ‘enhanced’ version of the official ‘check employment status for tax’ (CEST) tool will be released before the end of 2019. The tool will help employers to categorise their contractors for tax purposes when the new private sector IR35 reforms come into effect next year.

The announcement that came in a briefing paper published by HMRC has been welcomed by some, after the growing concerns regarding the lack of official support for the impending changes.

IR35 rules were designed to ensure contractors whose work with a company was similar to that of an employee, would have to pay broadly the same level of income tax and national insurance contributions as actual employees.

The rules changed in the public sector in 2017, so that the responsibility of assessing whether a contractor is affected by the legislation fell to the organisation the contractor was working with. The CEST tool was launched to help employers make the right assessments. However, it was heavily criticised for not covering all of the legal tests required to definitively answer whether certain contractors should be classed as employees.

After working with over 300 stakeholders, HMRC has stated that they are aiming to make the tool “clearer, reduce user error and consider more detailed information.” The current tool is designed to help businesses categorise contractors’ tax status, and HMRC has stressed that they stand by any results currently being generated by CEST users.

This is despite the fact that criticism continues to be directed towards the tool by contractor groups. Concerns have been raised that issues with the initial tool have not yet been fixed, and that an update would not do enough to solve the various problems that have been flagged.

Andy Chamberlain, deputy director of policy at the Association of Independent Professionals and the Self-Employed, highlighted that one of the key tests missing in the initial tool was whether there was any ‘mutual obligation’ between client and contractor, to provide and carry out work. He expressed concern that this test will likely still be missing even after the enhancement update.

The announcement of an ‘enhanced’ CEST tool maybe somewhat encouraging to private sector employers providing a little reassurance that HMRC is being proactive in seeking to engage with affected businesses, and help them understand and implement the new rules correctly. However, doubts are still growing that HMRC will know about all the businesses in scope, leaving some to fall through the cracks.

HMRC haven’t yet given further details on what specific updates would be included in the updated tool. Beyond stating that the enhanced tool would offer improvements to usability, and would be much easier for employers to navigate. More information will be made available “in due course”.

We outline in more detail how PSC contractors can prepare for the IR35 reforms here. And if you’re now looking to close down your limited company as a result of the impending IR35 reforms then Clarke Bell is here for you.

We’ve been helping thousands of contractors to close down their solvent companies with a Members’ Voluntary Liquidation (MVL) – which is highly tax-efficient and HMRC-approved. Our fee for an MVL is just £995 +VAT +disbursements.

Contact us on 0161 907 4044 or [email protected] for more information and free and confidential advice.

Previous When is An Insolvency Practitioner Appointed?

Next How Do I Close My Company And Extract The Profits?