How will Brexit affect different sectors? 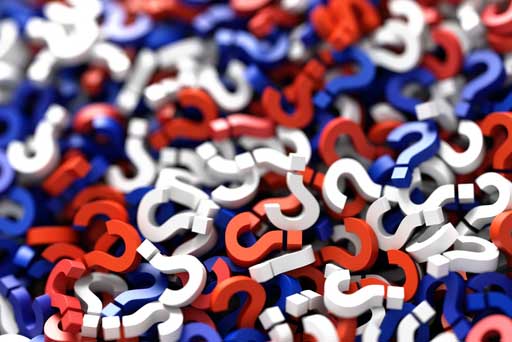 With Brexit looming over the horizon for the UK, many experts are predicting a dip in consumer spending growth.

The restaurant, hospitality and pub sectors are expected to be hit particularly hard. We’ve previously posted about high profile restaurants were already feeling the effects of Brexit, but the effect is more widespread than that.

The Restaurant Group, which owns chains including Frankie & Benny’s and Chiquito, has decided to shut 33 of its restaurants. Thousands more UK restaurants and pubs could close down within the next three years as labour costs soar and spending by the public decreases.

Almost half of British food is imported, with 29% of that food coming from the EU. Businesses have seen costs for imported foods increase due to the value of the pound decreasing and a rise in the National Minimum Wage. This has put a real strain on restaurants and pubs, especially those that are already struggling to stay profitable.

There is a real possibility that restaurants and pubs will have to raise their prices for food and wine as they re-negotiate with suppliers. Added to that, consumers are likely to be spending less too, as many disposable incomes are stagnant or declining.

The British Retail Consortium has cautioned that if the UK doesn’t reach the right agreement with the EU by 2019, we could be forced into trading under World Trade Organisations rules. This would see tariffs on food and clothing dramatically increase – for example, meat would see a 27% increase, and clothing and footwear a 16% increase.

Is your business struggling with the changes and uncertainties resulting from the Brexit vote?

Whatever sector you are in, Clarke Bell can help you if your business has cashflow problems.

Contact us for your free, initial business insolvency advice.

Previous First quarter of 2017 shows a rise in corporate insolvencies

Next Are you the owner of a pub with unmanageable business debts?