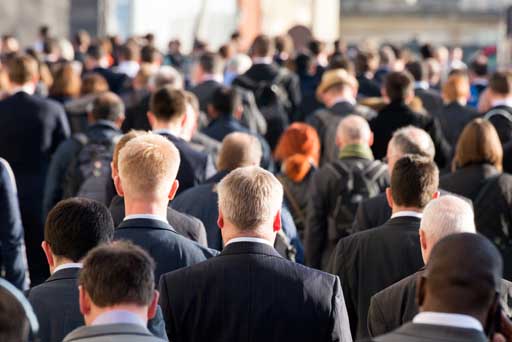 In yesterday’s Autumn budget announcement, the Chancellor revealed that tight tax rules in place for those working in the public sector will be extended to include private sector firms. The rules, known as IR35, are designed to hit those deemed by HM Revenue and Customs (HMRC) to be employees – with IT contractors, engineers and consultants among those most likely to be affected.

The change is the biggest revenue-raising measure in this year’s budget, but the decision has been criticised by some for hurting thousands of self-employed workers.

Earlier this year we looked at how the IR35 reforms could affect private sector workers. We predicted that there could be an increase in the number of contractors closing down their limited companies to become a full-time employee, retire or work overseas.

Business rates cut by a third

The Autumn budget doesn’t completely spell bad news for businesses. Some announcements offered a glimmer of hope in the lead up to Brexit.

The Chancellor slashed business rates by a third for all retailers in England with a rateable value of £51,000 or less. He claims this will save up to 90% of independent shops, pubs, restaurants and cafes up to £8,000.

He also dismissed an anticipated VAT threshold revaluation, which will come as good news to many.

The Chancellor has also tweaked the rules surrounding Entrepreneurs’ Relief in an attempt to crack down on those abusing the lower capital gains tax rate when selling their business.

Coming into effect in 2019, entrepreneurs must have owned their business for 2 years (as opposed to the current 1 year) before they will qualify for Entrepreneurs’ Relief.

The Treasury did confirm that 95% of business owners would not be affected by the tightened rules.

If you will be affected…

If the Autumn budget is likely to affect your business, Clarke Bell can help you.

Previous How Are HMRC Involved In A Creditors’ Voluntary Liquidation?

Next Government Initiatives to Help Reinvigorate The High Street