HSBC and RBS Shed Scores of IT Contractors 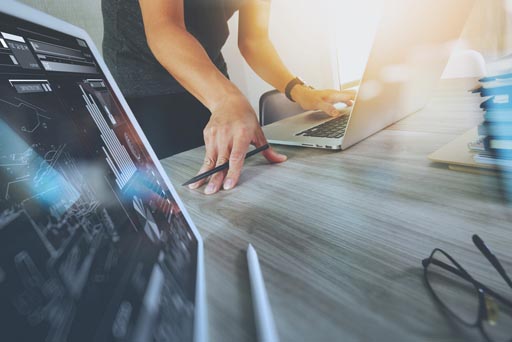 According to recent reports, two of Britain’s most well-known banks, HSBC and RBS, have recently laid off hundreds of IT contractors.

RBS has made 230 IT contractors jobless from its London hub and HSBC is getting rid of a multitude of IT contractors from its Canary Wharf office. Both businesses are blaming these job losses on necessary cutbacks.

HSBC said: “We are continually reviewing our business to ensure the bank remains efficient and competitive. Our programme to deliver total cost savings of around $6billion (£4.7bn) by the end of 2017 is on track.”

Whilst RBS stated: “Our proposed plans are designed to reduce the number of contractors we employ and strengthen our permanent workforce and while we are downsizing in London, we are reinvesting in other UK hubs.”

Contractors have not been surprised by the decision and have acknowledged that both banks have been openly planning reductions for a while now, somewhat softening the blow. Many have chalked up the job losses as just part of the nature of business as a contractor.

Here at Clarke Bell, we specialise in helping contractors when they want to close down their limited company in the most tax-effective way with a contractor  Members’ Voluntary Liquidation (MVL).

“Contractors are typically very robust and flexible – which is just as well considering the number of things they have been contending with recently, including the IR35 changes.

Contracting is still a very attractive option for many companies and the contractors themselves, and will hopefully remain so in future despite all the current turbulence.”

Why contractors may consider an MVL

Previous 2 Ways An Insolvent Company Can Be Wound Up