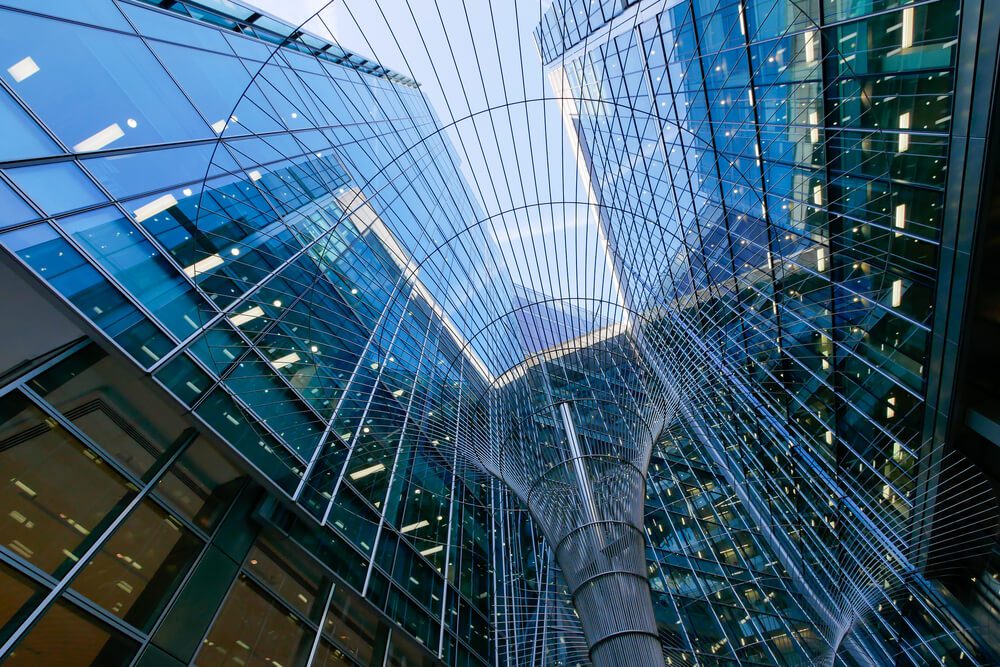 According to press reports, from September HSBC will no longer work with limited company contractors, to save itself the hassle of having to assess them under new IR35 regulations.

In response to the proposed changes to IR35 rules which are due to come into effect in April 2020, HSBC has given its contractor workers three options: become permanent employees, work via a third-party, or the contract will be terminated.

HSBC is a huge user of contractors so it’s unclear at this point how their decision will affect the running of the company.

Many people are now wondering whether other companies will start to follow suit, and what effect that could have on the wider contractor community. If a lot of companies stop hiring contractors due to IR35, it may mean the end of limited company freelancing.

IR35 has been a somewhat controversial topic that has sparked much debate since the changes in the regulations were announced. IR35 was brought in as a piece of anti-avoidance tax legislation designed to tax disguised employment at a rate similar to employment.

The main change is that the ‘end user’ will be responsible for the decision as to whether a contractor working for them is in or out of IR35 (previously the onus was on the individual contractor). The changes are likely to be introduced into the private sector in April 2020, with the new rules being similar to those already in place in the public sector. This is why HSBC are thought to be implementing the changes to the way they work.

“Most major UK firms are looking at their post IR35 management of contingent workers and like many companies we have not made any decisions on our future policy towards this important sector of the workforce. We are unlikely to form a firm view until the summer when the final guidance is set to be published by HMRC.”

What options do contractors have?

In these situations, a Members’ Voluntary Liquidation (MVL) is often the most tax-efficient way of closing down the company and extracting the assets (which is often just cash-at-bank).

An MVL is a legitimate and tax-effective way to close a solvent company. Clarke Bell have helped more than 1,750 companies to close down with an MVL, and securely distributed over £240 million of cash.

Whatever a director’s reason for wanting to close their company, they all want the best way to take the money out of the company and into the shareholders’ accounts.

An MVL is so beneficial because the distributed funds will be subjected to Capital Gains Tax, as opposed to income tax. And, if you qualify for Entrepreneurs Relief (as most of our clients do), you can also benefit from a 10% marginal rate on distributions.

If you are a contractor looking to close your solvent limited company with a Members’ Voluntary Liquidation (MVL), contact us now (0161 907 4044).

HSBC and RBS Shed Scores of IT Contractors

Previous “Zombie” Companies on The Rise

Next Is The VAT Threshold Putting Your Company at Risk of Insolvency?