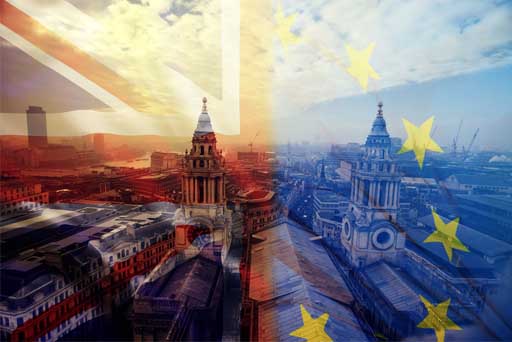 Brexit is having an impact on all of us – including the insolvency sector.

A no deal Brexit would be bad, and the government has published a document on what would happen to the insolvency framework.

It’s been announced that the current shared insolvency would be repealed and the existing EU insolvency regulation wouldn’t restrict action. This would allow cases to be opened under the tests set out in UK domestic law, regardless of the location of the debtor.

Stuart Frith, President of R3 (the trade association for the UK’s insolvency), said:

“If the current EU-UK insolvency framework is not preserved post-Brexit then it will become more much expensive and difficult to resolve UK and EU insolvency cases where UK-EU cross-border work is required. This will jeopardise creditor returns, business and job rescue, lending and investment, and it will damage the UK’s reputation as a place to do business.”

“The insolvency and restructuring framework is there to provide businesses, lenders and investors with the confidence that, in the event of an insolvency, they will see at least some of their money back. Adding barriers to this process where a UK company has a presence in the EU would damage confidence in trading with, lending to, and investing in that company.”

How would the industry be affected?

Based on Frith’s comments, it would become more expensive for people involved in a cross-border insolvency case. Creditors could lose money and employees could lose their jobs. As a result, investors may lose faith in the UK market and be less likely to do business here.

Frith urged the government to improve the domestic insolvency framework so it could maintain its international competitiveness. The government is looking into a campaign for insolvency reforms, but the date of when they are going to be implemented is unclear.

Brexit is likely to affect a lot of businesses. If you’re a business owner and need professional insolvency help, then our advisors can help you.

Clarke Bell offers free advice and we’ll help you find the best option for getting your business on the right path.

Next 250 cash machines closing each month