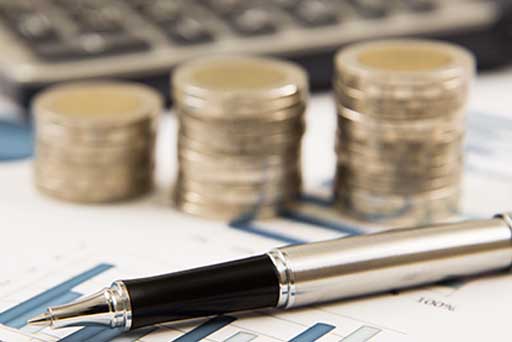 MPs looking into the mis-selling of interest rate swaps have accused HM Revenue & Customs of being “rather less than sympathetic” in the way it is handling cases where businesses were mis-sold interest rate derivatives by their lenders.

The MP group said that while some banks were letting victims stop making payments during the investigation of their cases, HMRC were still pursuing tax demands against the victims. Given the difficulties some of the businesses are in due to the swaps, they are struggling to pay any of their bills.

The Financial Services Authority estimates that more than 40,000 interest rate swaps were sold to small businesses. A lot of those businesses have had financial difficulties as a result of the mis-selling.