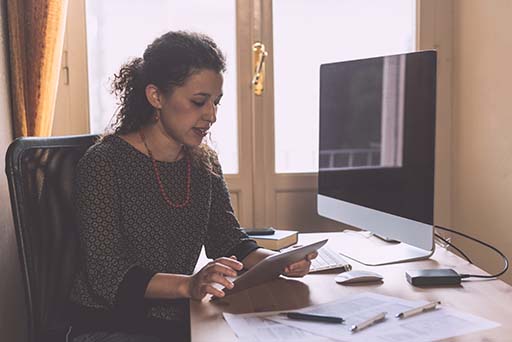 One of the Bank of England’s nine rate-setters, Kristin Forbes, has suggested that UK interest rates could increase much sooner than expected.

The rapid decline in inflation means that traders are dismissing potential interest rate rises any time soon, however Forbes has come forward to say that this may not necessarily be the case, telling the Wall Street Journal;

“If the risks that I’m focusing on to our last forecasts come through, I think there is a chance that inflation will pick up faster than people had been expecting in the medium term, which would then most likely merit an increase in interest rates sooner than people are currently expecting”

She has made similar predictions previously, stating that inflation could bypass the 2% target by the end of 2016.

Inflation at its lowest level since 2000

Previous The General Election – What Could be in Store for SMEs?

Next Cutting Unnecessary Barriers to Business Growth in 2015