Is Lorraine Kelly a tax avoider or a celebrity scapegoat? 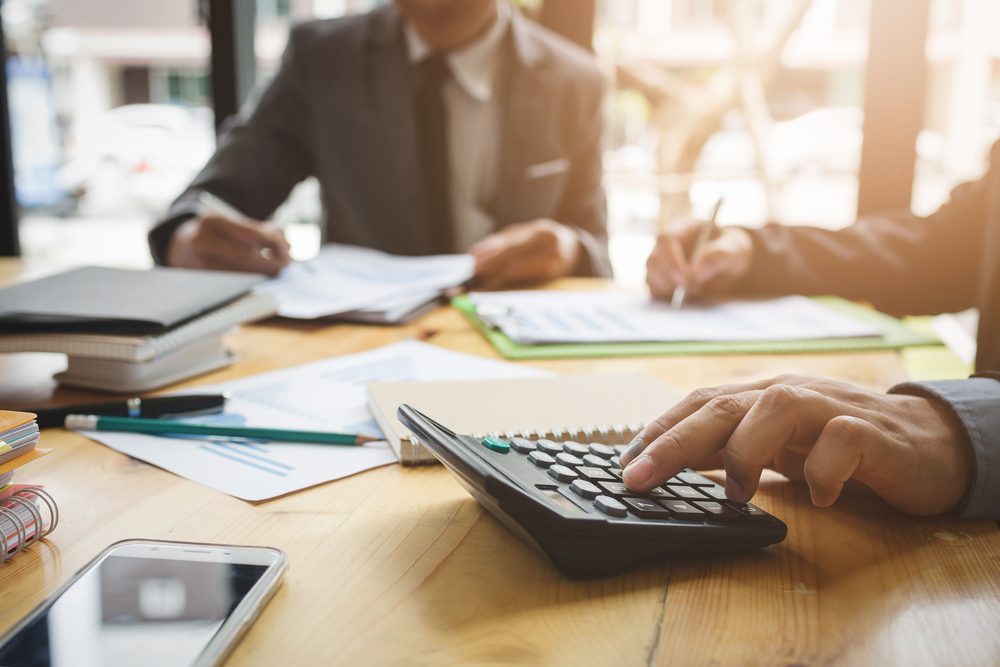 Is Lorraine Kelly a tax avoider or a celebrity scapegoat?

The papers have recently been rife with stories of how TV presenter, Lorraine Kelly, won an appeal at a First Tier Tribunal over a £1.2m demand for unpaid income tax and National Insurance contributions (NICs). This arose from a HMRC challenge to her employment status under IR35. Armed with inciteful headlines, social media took unkindly to her appearance on Monday’s episode of ‘Lorraine’ when she wore a £10 dress. Remarks ranged from “Sorry I’m not into the ‘tax avoidance’ look, it’s so dated” and others commented “Sure you can do better with the tax you saved.”

What the rules say

Is Kelly really a ‘celebrity tax avoider’ or is she the latest scapegoat for the mob? For the uninitiated, IR35 is tax legislation which is designed to counteract tax savings by workers who supply their services through personal service companies. HMRC’s argument is that these individuals would be deemed to be employees in the absence of the intermediary and hence subject to income tax and NICs in the normal way that an employee would be.

A balance of factors are used to decide if a taxpayer falls within the ‘disguised employees’ rules. Here, Kelly managed to successfully argue that the nature and range of her work meant that she should be treated as self-employed. There was no ‘mutuality of obligation’ between her and ITV (evidenced by her appearance on other channels), and any requests to appear on other ITV shows were subject to separately negotiated contracts. She also did not have access to the protection and benefits offered to most employees.

A second element of Kelly’s work that was questioned was whether or not she could treat her agent’s fees as a tax deductible expense. HMRC argued that agency fees paid to Kelly’s agent were not tax-deductible, as she was effectively an employee and thus entitled to far less latitude in setting off expenses against her tax liability (they needed to be wholly, exclusively and necessarily incurred for the ‘employment’). However the judge said that Kelly could be classed as a “theatrical artist”, which meant that such payments to an agent should be tax-deductible.

In this instance it would appear that the relationship between ITV and Kelly was a genuine contract for services and not that of an employer/employee. Interestingly, this is the fourth out of five IR35 cases that HMRC have lost since 2018, although they won a case involving the BBC and Christine Ackroyd. The biggest distinguishing factor in Kelly’s case, according to Kelly’s counsel, was that the BBC could instruct Ackroyd to present any programme, whereas Kelly had agency over the projects that she got involved in.

This will no doubt be a blow to HMRC, who have an ongoing consultation into the proposals to widen the scope of the existing IR35 rules to the private sector from April 2020. Kelly’s case demonstrates the realities and difficulties in enforcing the IR35 rules, as the individual facts of each case are essential to the respective outcomes. Whether the Twitter trolls will be kept at bay by a judgement remains to be seen.

Next Can I buy stock and assets from a company that’s gone into liquidation?