Is your Estate Agent having financial problems? 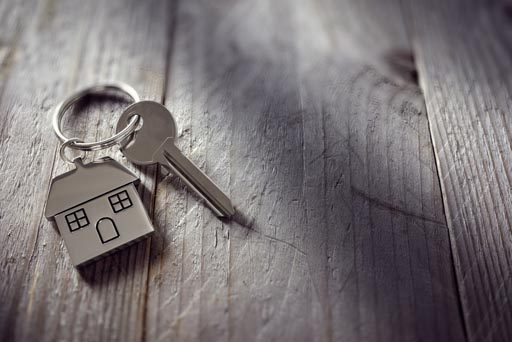 With the rise of online websites such as Zoopla and Rightmove, and online estate agents such as Purplebricks and Housesimple, many of the traditional ‘bricks and mortar’ estate agents are now facing financial difficulties.

Recent research has revealed that almost a fifth of UK estate agents are at risk of going under.

With online estate agents and services becoming increasingly available, the role of the traditional estate agent is becoming obsolete. Potential buyers no longer need to go into high street shops to view or purchase a new home, instead they can work independently to do their own research online.

Online estate agents also have lower building and staffing costs which traditional agents cannot compete with. Smaller estate agents are at more risk of failure than larger, national firms as they have smaller margins and cannot spend as much on marketing.

This struggle is at a time when estate agents are already feeling the pinch in the market. Property sales have still not recovered to the level they were at before the financial crisis back in 2008. From January to March of this year, 1.2 million properties were sold which works out as a 32% decrease on the 1.7 million sales that were made before the crash.

Research from The Royal Institution of Chartered Surveyors found that the number of properties being put on the market fell for the fourth month running in June. With planning applications on the rise, it is thought that more homeowners are opting to build extensions on their existing homes rather than selling and moving.

What can you do?

If you are a director of an estate agent with financial problems, contact us for your free, no obligation advice on the best course of action for you to take.

Clarke Bell have helped many companies to sort out their cashflow problems. Where applicable, we have helped and advised companies through Creditors’ Voluntary Liquidation (CVL) – the cost of which is from £1,995 (all inclusive).

Previous Have You Been Affected By Subbie Bashing?