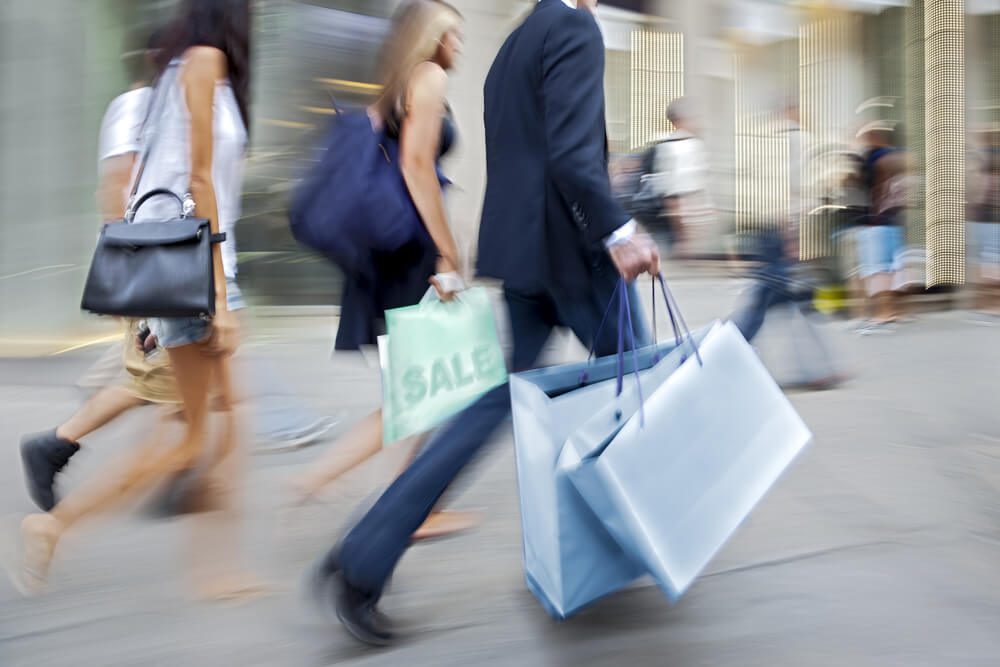 High-end department store chain John Lewis has issued a warning that a no-deal Brexit will greatly impact its stores, as the retailer reveals its first half-year loss. Pre-tax losses of £25.9m were reported by the chain, which also owns Waitrose.

These losses occurred in the 6 months leading up to the 27th of July this year. A sharp fall from profits of £800k that were made in the same period in 2018. The severe slump in profits forced the chain to reduce its annual staff bonus to the lowest level in 66 years during the same 6 month period. The gold-standard pension scheme offered by the company was also cut.

Fears are nothing new

High street suffering is certainly nothing new after the past few years, and neither are no-Brexit fears amongst UK businesses. John Lewis has stated that they had prepared for a no-deal outcome, but could not fully offset the impact Brexit fears are having.

Concerns about the impact a no-deal Brexit would have on fresh food supplies have also been highlighted by the Chairman of the John Lewis Partnership, Charlie Mayfield. Along with a sharp drop in sales for homeware and electrical goods. He stated that: “Should the UK leave the EU without a deal, we expect the effect to be significant and it will not be possible to mitigate that impact…”

Crisis on the high street

Of course other factors have contributed to an upheaval in the wider sector. In particular, a shift towards online shopping, with more consumers than ever purchasing goods on their phones and other smart devices. High-street shoppers are continually on the decline, just as the cost of running big chains and stores increases. Mainly thanks to changes to the minimum wage and property taxes.

In the last 18 months, both Debenhams and House of Fraser entered into administration, with both needing rescue deals in order to continue trading. Both retailers are still closing stores over the coming months, and Sports Direct, which owns House of Fraser, has already revealed that the chain is losing £1m a week.

John Lewis investing significantly into offering extra services; from increasing it’s own-label offers on exclusive products to offering personal shopping for men. But the losses certainly reflect how tough things have become in the retail sector. Even the high-end department store chain’s primarily wealthier shoppers seem to have cut back amidst the uncertain times.

Consumers are more cautious when it comes to buying expensive goods for the home, especially when facing a stagnant housing market and uncertain economic outlook. It’s predicted that conditions won’t improve should the UK leave the EU without a deal.

At Clarke Bell, we’ve spent over two decades helping retailers who have suffered from cash flow problems and fallen into insolvency. If you’re struggling in the current climate of increasing uncertainty, it’s essential that you know the options you have available.

If you feel as though you could pay any debts back given time, then a Company Voluntary Arrangement (CVA) may be a viable option for you and your company.

Alternatively, if you feel like cash flow concerns have grown beyond your control, another option is to liquidate your company through a Creditors’ Voluntary Liquidation (CVL).

Next New VAT rules for construction sector get delayed