“Lack of faith” in new UK Government over IR35 reforms 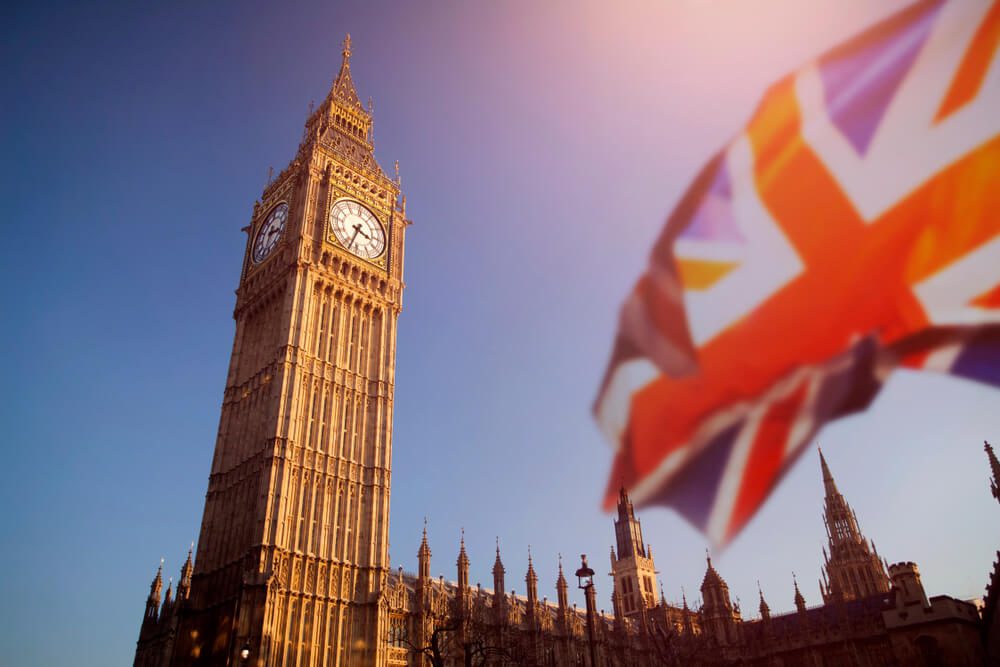 Concerns about the government’s plans to move forward with extending the IR35 into the private sector in April 2020 were reinforced in a recent poll conducted by accountancy firm QAccounting and recruitment website Contractor Weekly.

The survey of 1,200 contractors revealed that the community feels under-appreciated for their contribution to the economy.

91% of respondents, who were mostly made up of IT contractors, claimed they did not believe that the government views their contributions as conducive to economic growth.

85% of the respondents said they had no reason to believe that HM Revenue & Customs (HMRC) understands the negative impact of the IR35 reforms.

We’ve spoken at length about the proposed IR35 reforms which have already been implemented within the public sector and will see medium to large private sector businesses assume responsibility for determining whether the contractors they work with should be taxed in the same way as salaried workers or off-payroll employees.

Currently, contractors themselves declare whether they are inside or outside IR35.

HMRC have been previously criticised for a “heavy-handed” approach to IR35 and have been urged to take a more considered approach when they roll it out in the private sector. And new Prime Minister Boris Johnson has been asked to show appreciation of the work contractors do in supporting the UK’s flexible economy by calling for some kind of intervention.

Mike Butchart, CEO of QAccounting, said: “With a new prime minister now in place, the fact that the majority of independent workers have questioned HMRC’s competence should be food for thought for Boris Johnson – as should the news that contractors do not think the government appreciates this vital sector of the workforce as a tool for economic growth.”

Come April 2020, many contractors will no longer be able to decide their own tax status, to determine whether or not they fall inside IR35. This could have a serious impact on their income due to falling into a higher tax bracket. With that in mind, many contractors who pay tax through Personal Service Companies (PSCs) are considering closing down their companies and either becoming a permanent employee or retiring.

If you’re looking to close down your PSC and your company is solvent, a Members’ Voluntary Liquidation (MVL) is often the most tax-efficient way of closing it down – as it allows any distributed funds to be subject to Capital Gains Tax, as opposed to Income Tax.

If you qualify for Entrepreneurs’ Relief (as most of our clients do), you can also benefit from a 10% marginal rate on distributions.

If you’re going to be affected by the new IR35 reforms then you can contact us at Clarke Bell for your free initial advice to discuss your options: 0161 907 4044 / [email protected]

Next HMRC not preparing private sector contractors for IR35 reform