Liquidation vs. Business Rescue: What are Your Options? 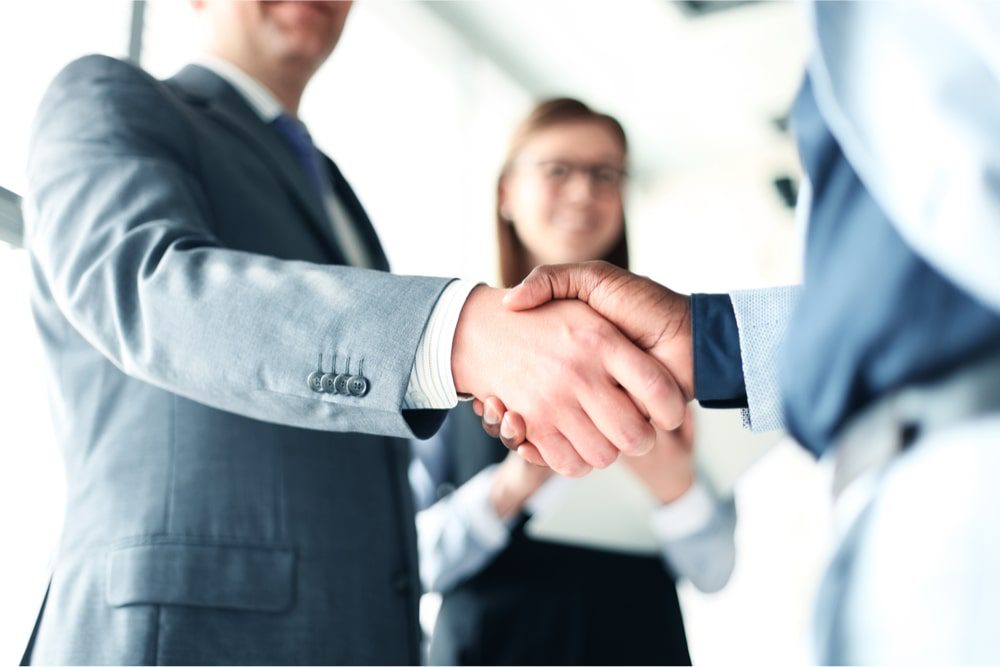 The past 18 months has been a difficult and challenging time for thousands of businesses across the UK due to the pandemic and subsequent lockdowns. If your company has struggled financially and is now insolvent, meaning it can no longer pay its bills or debts, then it’s time to look at your options.

From liquidation, through which a company is liquidated and dissolved meaning it will cease to trade and operate, to options for business rescue such as a Company Voluntary Arrangement or administration which aim to turn a business around. Every director needs to know what routes are open to them.

A company can be liquidated as soon as it becomes insolvent – in other words, as soon as the business’ liabilities exceed its assets and it can no longer pay outstanding debts. In the UK, administration is a legal procedure that offers a way to rehabilitate a struggling company so that it isn’t forced to wind up business prematurely.

To help, in this guide Clarke Bell outlines what options are available to insolvent businesses, to help you find the best next steps for you.

Liquidation is a way of formally closing down a company. As a legal insolvency process, a licensed Insolvency Practitioner must be appointed to carry out the process.

Through the liquidation process, a company’s assets are sold and any realisation is distributed to the company’s creditors. Next, the business is dissolved meaning it is struck-off the registrar of companies.

While liquidation involves selling all of a company’s assets before dissolving the business altogether, administration is a structured process that aims to help the company pay back its debts in order to avoid liquidation. Liquidation means the company stops trading altogether and its remaining assets are converted into cash to pay off existing creditors.

There are two main types of liquidation:

One form of insolvent liquidation is compulsory liquidation. Here, a company is forced to close by creditors who are unable to recover debts they are owed of more than £750.

If your company goes into compulsory liquidation, then you as the business owner will have almost no control over the process.

If successful, the court can force the company into liquidation which will be carried out by a licensed Insolvency Practitioner appointed by the court.

Creditors’ Voluntary Liquidation is entered into by a director that chooses to voluntarily end the business and liquidate all of its assets. This is an option open only to insolvent companies and is a good way for the director to take control and close the business before it is forced into compulsory liquidation.

Again, a CVL is a formal insolvency process and as such, an Insolvency Practitioner must be appointed to carry out and oversee the process.

One advantage of a CVL is that it shows that the company director has taken proactive steps towards meeting their debt obligations and paying back creditors money they are owed.

The director is showing that they acknowledge their legal duties to creditors, therefore mitigating any risk of wrongful trading.

More options will be available to the director in the future if they choose to act, with the opportunity to open another business if they so wish remaining open to the director.

In both types of insolvent liquidation – Creditors’ Voluntary Liquidation and compulsory liquidation – an Insolvency Practitioner will conduct an investigation into the company’s transactions.

If any evidence of wrongdoing is discovered, it will be reported to the Insolvency Service and could lead to fines or a director’s disqualification. If this is the case, the director can become personally liable for any debt.

However, if a licensed Insolvency Practitioner believes that a company has real chances of rescue, a different set of options will be open to you, including:

For insolvent companies looking for business rescue, a Company Voluntary Agreement can be a good route forward.

This is a legal agreement between a company and its outstanding creditors to repay a fixed amount that is lower than the outstanding debt. Payments are normally made monthly and the remaining debt is written off at the end of the agreed term, enabling the company to continue trading.

Company administration can still end in liquidation even after the implementation of a recovery plan and the administrator must inform the company directors at an early stage if this looks likely. However, unlike liquidation, administration offers a lifeline to financially distressed companies seeking to rescue their business.

With a CVA, a licensed Insolvency Practitioner will be appointed to put forward a formal proposal to creditors to help find a way to turn the business around and restore profitability.

Here, both the directors and creditors come to a formal agreement where the creditors will accept a sum of money as a way of settlement towards the debts they are owed. 75% of the creditors must agree for this to progress.

Once this is agreed, the company can continue to trade and the director will remain in control.

Another option for insolvent businesses looking for rescue is to enter into administration.

This is an option that aims to take control of the company’s assets and repay creditors money that is owed to them.

When a company goes into administration, they are given protection against any legal action. An Insolvency Practitioner is appointed as the administrator and whilst they are overseeing the case, no other party can apply to wind-up the company.

Unlike liquidation, administration can help to rescue a business by protecting it and its assets from claimants during a process of restructuring. When a company enters administration, it is protected against all legal action for a period of 8-10 weeks. Once an administration order is approved an administrator – known as an Insolvency Practitioner – is appointed to oversee the company’s operations. The IP is given far-reaching powers over the company during this period.

One of the first acts undertaken by the administrator is to formulate a recovery plan which must be approved by a majority of the company’s creditors at a creditors’ meeting. The administrator must by law act in the best interests of the creditors but by creating a rescue plan that enables the repayment of as many debts as possible, the company’s position also improves.

Entering administration may be a good option for any company faced with compulsory liquidation. One increasingly common type of administration procedure is known as a ‘pre-pack sale’. This can take place when the directors have enough available funds to purchase and transfer the company’s contracts, property and other assets to a newly formed company.

It is important to understand that the administrator has a statutory duty to market the business for sale and should a better offer be made by a third party, then the IP is duty-bound to accept that offer. In most cases, however, the existing directors are the only parties interested in purchasing the business.

In a pre-pack administration arrangement, the sale is usually made quickly and creditors do not have the opportunity to vote against it. However, delaying the sale to allow a vote would likely result in a reduction of the value of company assets that would ultimately harm creditors.

Let Clarke Bell help you with the next steps

If your company is having serious cashflow problems and you’re considering liquidation or looking for ways to turn things around, Clarke Bell can help you.

Over the past 28 years we have helped thousands of company directors. So, you can rest assured that you are in safe hands.

To find out more about how we can help you, get in touch today.

Options for Business Rescue in 2021

Insolvent Liquidation: What are your options?

Previous Can I Liquidate a Company With a Bounce Back Loan?

Next How To Close Your Limited Company Efficiently