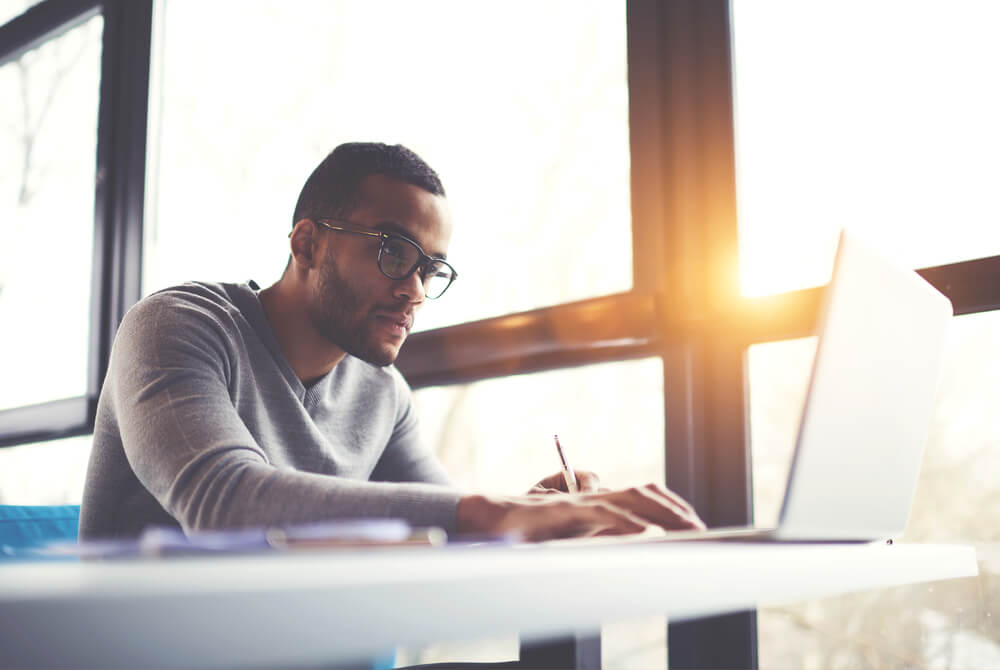 A “domino effect” has begun as a result of the impending IR35 reform changes in April 2020, as big businesses stop hiring limited company contractors. The likes of Lloyds and Barclays are now refusing to engage with contractors. In fact, both banks have stated that they will ‘cease and desist’ all PSC engagements.

Even some contractors who recently met individually with HSBC, in order to prove that they fell outside of IR35 were left shocked, when they were suddenly terminated with immediate effect by the bank.

HSBC has already confirmed that they intend to save themselves the job of having to assess contractors under the new reforms, by ceasing engagement with PSC contractors. The bank has informed many of its PSC contractors that they must choose between becoming permanent members of staff, or being let go after one last contract extension. For some, the bank has offered to place them on a ‘keep’ list, which means they can continue working for them from Sept, as long as they do so via a third-party.

Understandably, the continued IR35 “domino effect” is being viewed by many contractors as a sort of contagion, because of how some clients are reacting. It appears that high-profile stories such as HMRC cracking down on the PSCs working for GSK, has only added fuel to the fire, and may result in more clients opting out of the rules’ scope by going PAYE-only.

Seb Maley, the CEO of leading IR35 advisory, Qdos, stated that this is “…not a typical response. Nor do I expect it to become one…Behind the scenes, there are many private sector businesses quietly preparing to compliantly engage contractors outside IR35 from April 2020 onwards.”

It’s clear that some larger companies though, aren’t willing to manage contractors under the new rules, especially while uncertainty is so prevalent as to how the reforms will work out in practice in the private sector.

Plus, there’s also wider distrust over the online CEST, which is designed by HMRC to help clients determine employment status. Blanket, one-size-fits-all ‘inside IR35’ rulings on PSCs are increasing amongst many of the largest businesses, in response to the April reforms.

For organisations that use a lot of contractors, complying with the new rules could end up becoming a big expense, and open them up to significant financial risk.

If you’re a contractor operating through a PSC, there are ways you can prepare for the IR35 reforms. However, you may just decide to become a permanent employee of the client you’re working for, or simply retire because you don’t wish to deal with the hassle.

For these reasons you may now be looking to close down your limited company. If your company is solvent, then one of the best options for you could be a Members’ Voluntary Liquidation (MVL) with Clarke Bell.

An MVL is an extremely tax-efficient way of closing down your limited company With an MVL any distributed funds will be subject to Capital Gains Tax, as opposed to Income Tax. Plus, you could also qualify for Entrepreneurs’ Relief (as most of our clients do), which means you’ll benefit from a 10% marginal rate on distributions.

Is it the end of the line for the contractor limited company?

An update on IR35 for the private sector

Next End to Free Movement Could Have Significant Impact on SMEs